18 Revealing Historical Photos. #6 Could Give You Nightmares.

Let’s take a look back in time to see some of the most fascinating moments in world history. Some of these will really shock you. 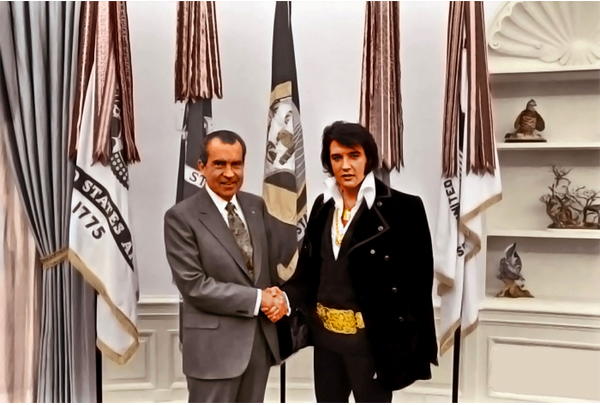 2. Washington Policeman Measuring the Distance Between Knee and Suit. 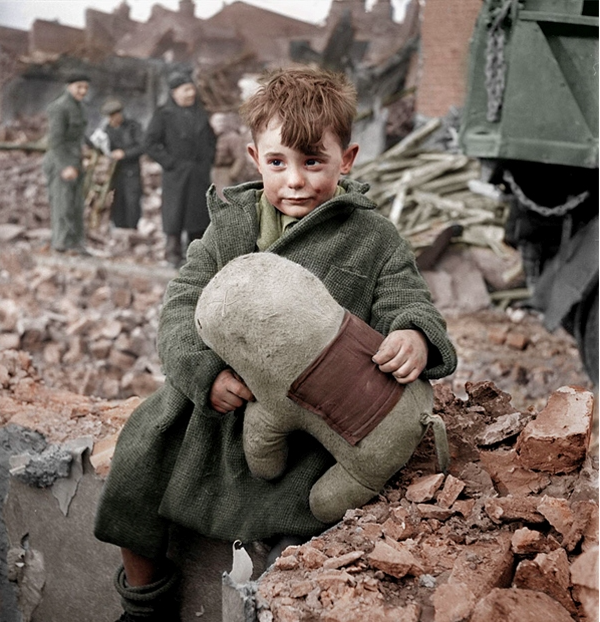 5. Two Survivors of the Battle of Gettysburg at the 50th Anniversary Reunion.

6. An emaciated 18-year-old Russian girl looks into the camera during the liberation of Dachau concentration camp in 1945. 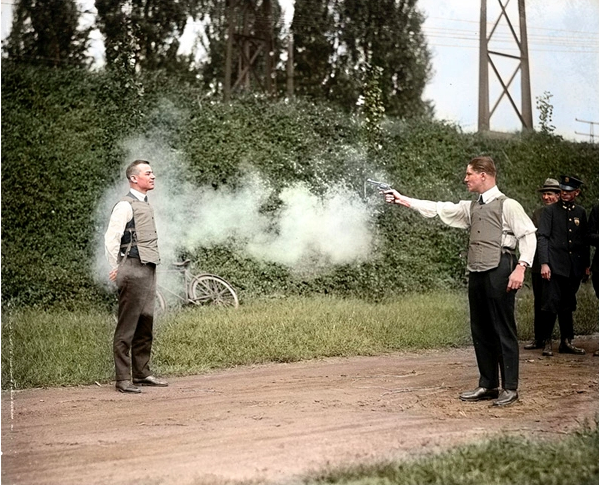 If you liked this post, share it with your fellow history buff friends! They’re sure to love it! 🙂

LIKE US ON FB 🙂
« The Difference Between Men And Women. This Is Genius. » Something TERRIFYING Is Following These Babies Everywhere…But It’s Actually Adorable.