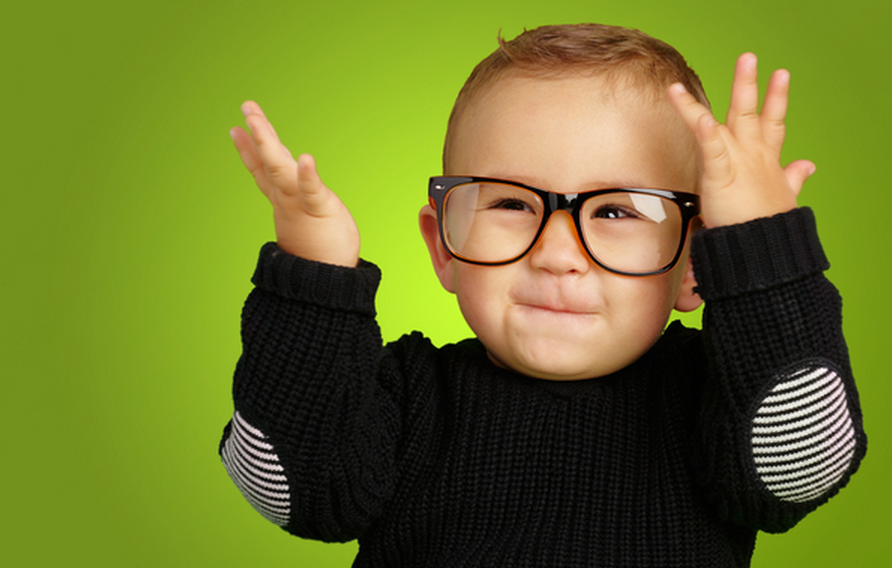 What is the funniest thing a kid has ever said to you about sex, before they knew what sex was?

These are a few of the amazing replies.

1. Heard my boys talking once trying to remember what a girl was called that liked other girls… They decided it was Canadian…

2. My 5 year old niece after hearing that we are expecting a baby: “Yep, that’s what happens when you share your toothbrush. I’m never sharing my toothbrush. Ever!”

3. My little cousin saw his baby sister naked. He said “Ewwwwwww gross… her butt crack goes all the way to the front!”

4. My son came home from 1st grade and told me a classmate was pregnant. I said ,”How did that happen?” He said, ”I dunno, but I hope it ain’t mine.”

5. When I found out what sex was, I was disgusted. I immediately went to my grandfather and angrily and incredulously said to him, “You had sex SIX times?!“ and walked away disgusted. He has six kids. I couldn’t understand why he laughed when I said that.

6. I was telling a friend of ours that our 3 year old son had walked in on us “hugging.” My son then yelled proudly to my friend, “And bouncing!” She thought it was hysterical. I wanted to crawl in a hole to die.

7. My kids think sex is the gender box you check on forms.

8. This is a conversation heard between my two sons who were sitting in the backseat of our vehicle. Kid 1: Hey mom, can boys make babies alone? Me: oh sh**, here we go… No, baby, both moms and dad have different ingredients to make a baby. Kid 2: Like Vitamin D?! Me:(chuckling)…couldn’t hurt! Kid 2: AND WINE?! Me: (sputtering, choking on laughter) Most definitely at this point, honey!

9. When my son was a baby, my daughter (8 years old) was very intently watching me change his diaper. I took this as an opportunity to explain a little bit about the differences between boys and girls. I told her that what her brother had was what makes him a boy and what she had was what made her a girl. She looked at me completely horrified and with tears in her eyes she said, “Why can’t you just tell by their voice?!?”

10. Mom: Do you know what pornography is? Child: No…I know what archery is!

11. When my 13 year old son was 6, he came home from kindergarten and asked what a “taint” was. I sputtered and asked him what what was? He said “I asked my teacher what a taint was and she told me to talk to you!” Torn between amusement and horror, I asked why he wanted to know and where he heard the word. He said his uncle was talking about a taint for his car the other day. After going back and forth for another minute we deduced that he was talking about a tint… a window tint. We got a note from the teacher via email later that night.

12. Well it wasn’t about sex. I’m a teacher and we were writing down ideas for science fair projects. One of my students wrote for his idea, “How to clean penis.” He didn’t know how to spell pennies.

13. One day my 4 year old runs into the living room and states, “Guess what Mom? I know where babies come from!” And I said, “Where?” She squats makes a grunting noise and replies, “You poop them out of your butt!!”

14. After taking a very carefully worded 15 minutes to answer my 5th grade son’s question about the definition of a “condom”, he replied, “Oh, so it’s the same as a rubber?” I was ready to smack him!

17. My younger sister was taking anatomy in school and the class was studying the reproductive system. She came into the kitchen and asked what “rhythmic stimulation” was. My Mom turned red and said, “ask your sister.” I was laughing so hard I couldn’t tell her. She went to my dad who was watching TV. I chased after her because I had to see this. She asked again. My dad looked at her and started changing the channels. He then proceeded search for a channel saying “I pay for cable. There has to be porn on here somewhere!!” I laughed so hard I cried!

18. My daughter (3 or so at the time) told me she was glad she didn’t have a “nasty tail” like her Dad and brother!

20. My son came home from school talking about sex. He had received a lot of misinformation so I decided to explain it to him truthfully. He stared at me horrified for a bit then my husband walked in the room. My son looked right at him and yelled “Oh my gosh! You had to do THAT to get ME! ” followed by hysterical laughter.

21. My husband had said something about his “package” and my seven year old daughter whispers “you mean your twig and berries?”

23. My son’s kindergarten teacher called me laughing one day… Apparently she overheard him talking to some other students saying “when two girls get married, it means they’re gay or they’re Democrats” I should explain this was right around election time and he had been overhearing political discussions at our house.

24. My daughter, about 7-8, was filling in a wallet’s ID section and wrote “not yet” to the sex gender question.

25. When my son was 4 he called to me from the bathroom, “Mom, what are these two little balls?” “What little balls?” I asked. “The 2 little balls underneath my penis,” I told him that they were his testicles. He asked what they did and I told him that they didn’t do anything now, but he would need them when he was a grown up and wanted to make babies. That seemed to satisfy him. A year later he was making his plea for a sister or brother. I told him babies were kind of boring, they just sleep and cry. He said that he could make them do things. I asked how he planned on doing that. He replied, “With my little balls… You told me I would need them to make babies do things”.

26. We always tell our children that they are made of Mommy’s and Daddy’s love. So one day my 3 year old daughter says, “Daddy pushed so much love into Mommy, that she had twins.”

27. “Mom stop right there. We are mammals, we do it like all the other mammals. If I have questions, I can Google it.”

28. This week my 8 year son heard us from his room. We thought all 4 kids were asleep and were attempting to be quiet, as we do when they are with us. We heard “Mom? Are you pooping in your room? It sounds like you are pooping.”  We both cracked up, needless to say.

29. My nephew’s definition of sex (approximately age 5): When Mommy and her husband go into the bedroom to be naked, and I have to watch a video.

30. My six year old asked one morning, out of blue, “If babies come from sex, how come I don’t have more brothers and sisters?”

31. My daughter was 4 and we passed a building with a vibrator on display in the window (we live in Holland). She asked me what it was. I replied that it kind of tickles, shakes, trembles, makes you laugh, and that some people like it. (Sorry was the best thing I could come up with.) Later that week, while sitting on the back of my mother’s bike on a cobblestone street, she screamed through loud traffic, “THIS IS LIKE A VIBRATOOOOR!” My mother asks, “What? I can’t hear you?” My daughter yells even louder “THHHIIISS ISS LIIIKE AAA VIIHIIBRAAHHAAAAAATOOOOOR.” I wish I had seen my mother’s face.

LIKE US ON FB 🙂
« I Had NO Idea It Was This Easy To Steal My Phone. At Least Now I’ll Be Prepared Though. » Coolest Dad Ever… This Epic Video He Made Will Completely Blow You Away