Drink For The Sake Of Your Health! Science Says Wine And Exercise Together Are Excellent For Your Heart.

Share the post "Drink For The Sake Of Your Health! Science Says Wine And Exercise Together Are Excellent For Your Heart." 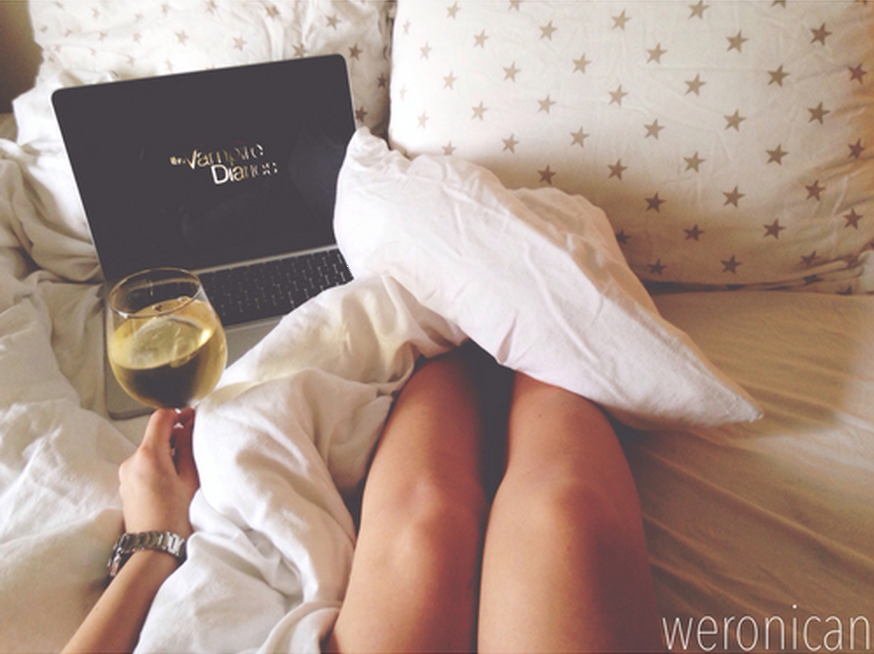 Reward yourself for an especially intense spin session with a couple glasses of wine. You earned it.

Plus, it turns out that the often-lauded health benefits of drinking wine are only effective in connection with exercise.

A study published by the European Society of Cardiology tracked the results of people who drank wine five days out of the week over the course of one year. Men were allowed up to two-and-a-half glasses (0.3 L), while women drank one to two (0.2 L).

One split-gender group exercised while the other’s participants simply drank and went about their lives.

The trial, called “In Vino, Veritas,” revealed that those who worked out twice a week and drank wine showed “significant improvement” in cholesterol levels. The wine even increased levels of HDL cholesterol, the heart-healthy kind.

The 146 participants were split into two groups: those drinking pinot noir and those sipping a chardonnay-pinot blend from the same year and region of the Czech Republic.

Researchers found that their results did not vary significantly depending upon the type of wine.

Professor Milos Taborsky, the study’s lead researcher, said in a press release that his results are conclusive.

Our current study shows that the combination of moderate wine drinking plus regular exercise improves markers of atherosclerosis, suggesting that this combination is protective against cardiovascular disease.

According to The Atlantic, participants who failed to exercise didn’t receive any noticeable health benefits, but they also didn’t suffer a significant amount of liver damage.

Taborsky said that wine by itself is not the answer.

A rise in HDL cholesterol is the main indication of a protective effect against [cardiovascular disease], therefore we can conclude that neither red or white wine had any impact on study participants as a whole.

Share the post "Drink For The Sake Of Your Health! Science Says Wine And Exercise Together Are Excellent For Your Heart."

LIKE US ON FB 🙂
« This Is What Women Want: 10 Traits That Make A Man The Whole Package » He’s Named Scooby And He’s Too Adorable Not To Love