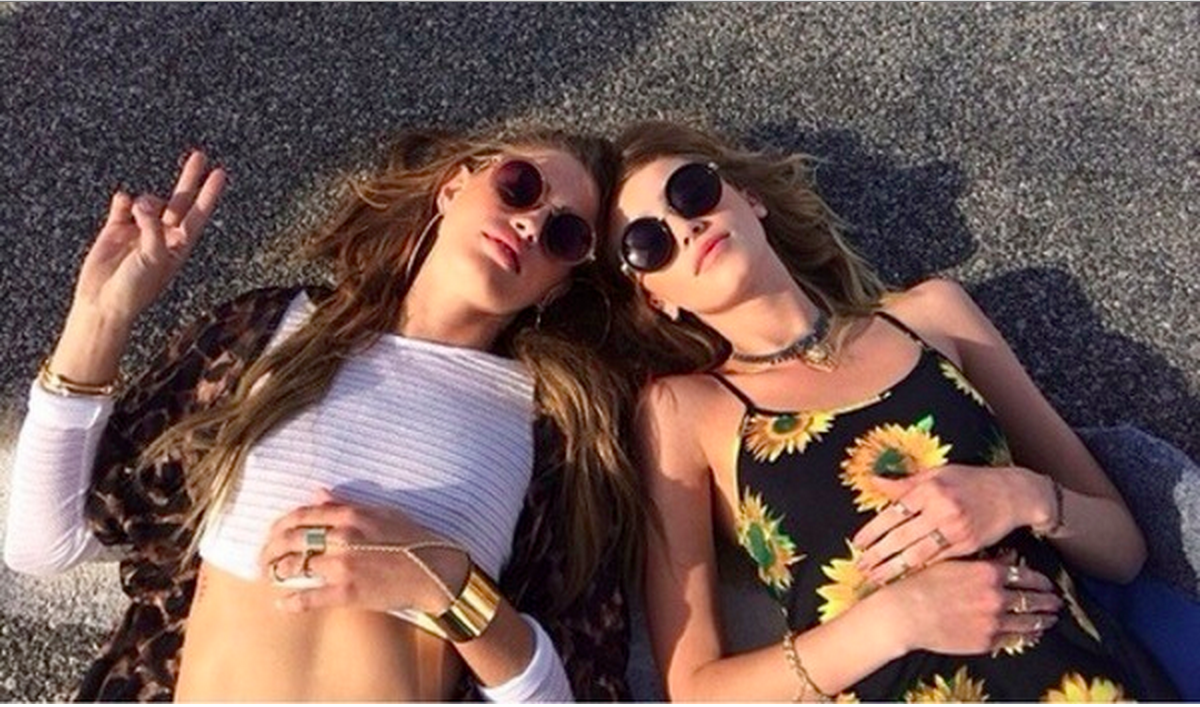 Being single is awesome: You enjoy your freedom, have the absence of compromise and focus on friendship.

But as much as you focus on friendship, there’s bound to be that one friend who’s in a relationship and starts to change.

Here are the 10 things we single people hate about our friends that are in relationships:

1. They get into relationships and basically disappear.

These friends never come out anymore. They pass on all the parties, the nights out, dinner plans, grabbing coffee, gym plans, game night, etc. They’re no longer available like they used to be before their dream other half came along.

2. They only reach out to you when they’re breaking up or arguing with their partner.

These friends are suddenly free to hang out, and you immediately know something is up.

When you get the message, “Hey, you free tonight?” you already know that they most likely got into an argument or are in a temporary breakup that will probably last a week.

All of a sudden, they’re able to catch up over dinner or they want to come out and drink for the night, and you’re forced to either ignore it or call them out on it.

3. They don’t ask how you’ve been, or show any concerns with your life, whatsoever.

These friends are never the first to send messages checking in, unless they need something, of course. They are so occupied with their own lives — namely, relationships — that they rarely ever even think to ask how you are. They make no effort in showing any concerns with your life.

4. They complain consistently about the same thing, but when you give advice, they never seem to listen.

These friends constantly bitch about their relationships, dramatically telling you how they’re going downhill.

So, being the good friend you are, you actually listen and in return, provide logical, sound advice as to what to do. Unsurprisingly, it’s like talking to a wall.

They consistently complain about the same thing, just wanting to vent to someone, but not taking in any feedback.

5. They leave early, or just totally bail on plans you made.

These friends finally agree to plans you’ve been trying to make for months, but you can tell something is up. They’re not letting loose as much as you had hoped they would, and they seem rather preoccupied.

Constantly looking at the time, they suddenly announce, “Hey, guys, I’m heading off now. Enjoy the rest of your night!”

6. They’re glued to their partners in public.

These friends already spend more time with their partners than anyone else. Considering it’s a social event, it’d make sense for them to branch out and take a break from each other.

But once you’re out, they’re all over each other and it’s impossible to not feel like the third wheel. It’s totally fine to have feelings for each other, but it’d be nice if they’d notice that there’s a lone straggler walking solo behind them.

7. They brag about how perfect their life is.

You’re already having a hard time finding the right person to be with; it doesn’t make it any better that these friends just constantly brag about how perfect their relationships are.

The worst is comparing your Valentine’s Day to theirs, when all you did was order a pizza and watch a movie alone.

8. Their relationship is the only priority in their lives.

These friends generally seem to have their priorities all mixed up; they are no longer socializing with anyone besides their significant other. They are letting go of all of their goals and aspirations just to be with this person, as if they’ve completely lost their sense of independence.

Every time you all hang out, you and your friend’s partner have a personality clash, whether it’s on tastes, interests or sense of humor, and it’s never fun.

You sense that your friend’s partner is not to be trusted and mentioning this to your friend only makes him or her become distant from you.

10. They need to ask permission from their partner to participate in anything.

You ask these friends to hang out, but they say they will get back to you. Instead of checking their schedule with work, they’re checking with their partner to see what they’re up to, first.

Basically, your friends need permission from their partner to go out.

Dealing with any of the above situations is rough, but if your friends in relationships are truly meant to be in your life, you will be able to discuss any serious problems with them.

Some problems will, of course, be more serious than others, but if you sense a friend being taken advantage of or losing control over his or her life, it’s definitely time to voice your opinions.

LIKE US ON FB 🙂
« 18 Questions To Ask Yourself Before You Move Abroad » This Vodka Bottle Is Not A Real Bottle At All. It’s Much Better.