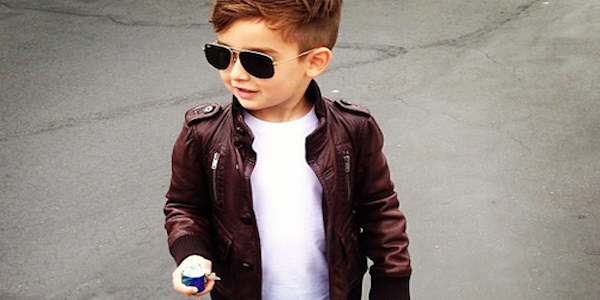 If you are looking for a baby name that is a little out of the ordinary and defies conformity, then we have a great selection of baby names for you.

Do you mean Aiden? The question your son will get for the rest of his life.

You mean echo? Because that’s cooler.

If he’s short, you may as well just kill him now.

What are his friends going to call him? Igna? Think about it…

Yep, your son should definitely try and live up to that one…

Maybe he could pull it off if he looks European… and plays soccer.

Why don’t you just name him Holden? Or Caulfield? That’s even edgier.

Her destiny will be prostitution in a coal-mining country where everyone has a lisp.

She did have a pretty good sex tape…

You can’t just put vowels wherever you goddamn please. It’s not right.

It’s not original. Minnie Mouse and Minnie Driver both had it first.

By her 16th birthday, you can bet she’ll be OD-ing on something…

You can name your son Spotify. No, Shazam!

To match my hipster brother, Roman. Except I’m a girl, so I’m romier.

This will be her whole life: “Not when! Wren!”

Only because Lola is now the name of one too many strippers.

LIKE US ON FB 🙂
« This Might Look Like An Ordinary Park. But Wait Til The Season Changes… WOW. » This Is Definitely The Most Insane Piece Of Machine Ever Made. This Is Hard To Believe.