This Is A Letter To My Ex-Boyfriend’s New Girlfriend: Please Take Care Of Him

Share the post "This Is A Letter To My Ex-Boyfriend’s New Girlfriend: Please Take Care Of Him" 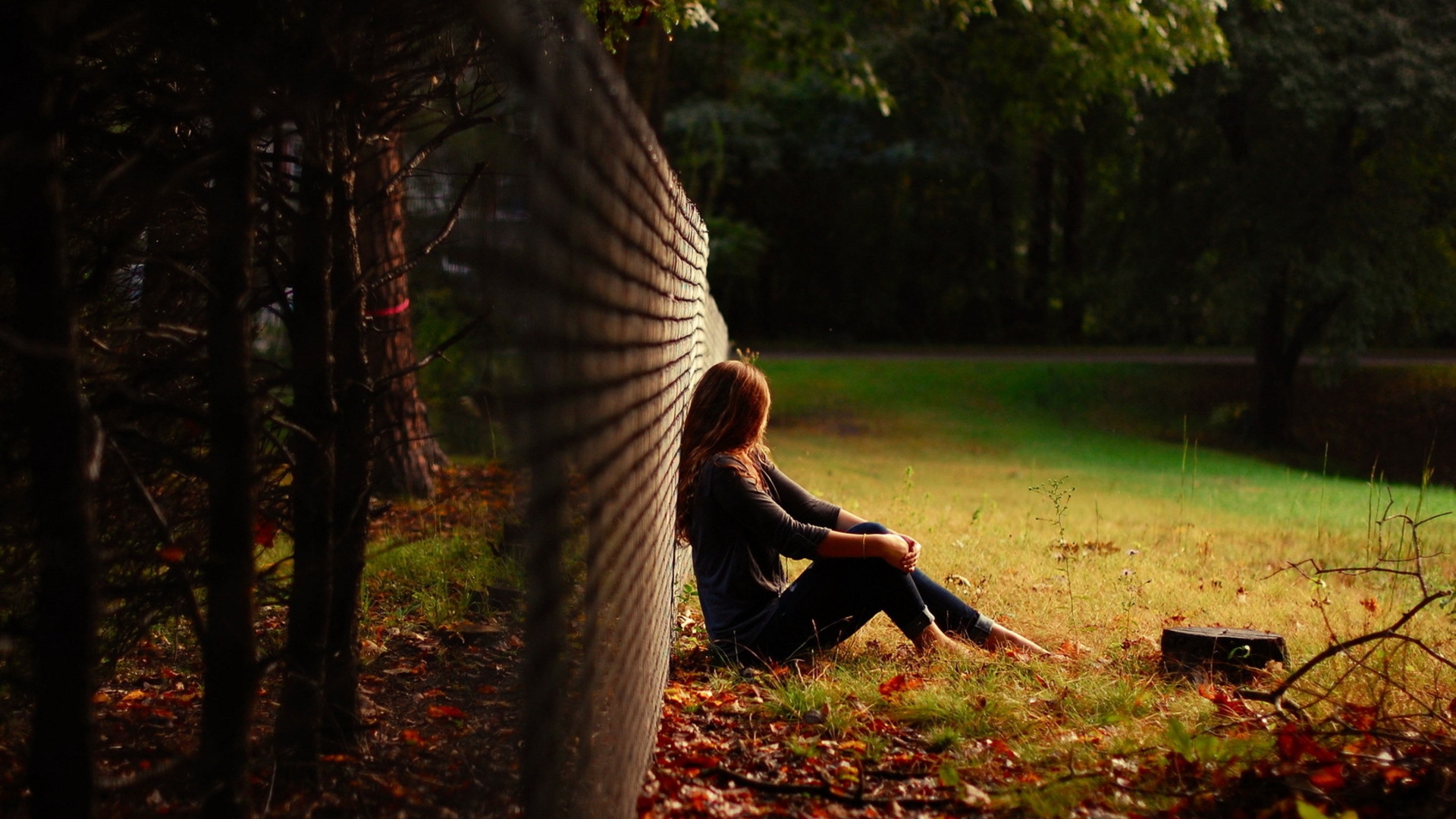 There are a few things I think you should know, as you are now the object of his affection.

Don’t let it surprise you, how quickly you fall for him, and don’t be apprehensive in letting yourself fall. He’ll be there to catch you. Don’t let my Facebook page intimidate you. There were a lot of pictures of us, and while I hate to admit it, the pictures are a thing of the past.

He’s taken down most of them by now. He may not talk about me to you; he didn’t talk to his friends about it when it ended, so I don’t know if they will know either. It was a beautiful, one-sided love story of the past, but you are his future now.

We don’t know each other, and I am sure you already don’t like me. I resented you slightly when I first found out, but we do have something very wonderful in common, and it connects us whether we like to admit it or not.

He will spoil you from time to time, but he is wise with his expenses; he spends money only when he needs to. You are going notice how he gets excited like a child when it comes to certain things and learn to hear giggle in his laugh.

You’ll find out his favorite movie and he’ll make you sit through it; I know I couldn’t without falling asleep. You’ll notice how he loves watching movies and how he might do it more than going out.

You will see him out drunk and he’ll get mad sometimes. He has a temper, as I’m sure you have noticed, so don’t take it personally. When he storms off, let him go and trust he’ll always come back with a smile and his bright blue eyes that make you look away.

When that happens, you’ll almost look forward to simple things, such as walks because he’ll reach for your hand and you’ll blush because no glove has ever fit it so well.

He’ll do whatever you ask of him and you’ll rarely fight. He doesn’t like advertising things like relationships and feelings, so don’t expect that of him, just know he does love you. He may not think of you at every moment, but you’ll cross his mind often enough.

He has bigger dreams than he is confident enough to believe in, so it’s your job to tell him every day how handsome he is and how smart he is and that he is capable of it all. He won’t believe you, but don’t stop saying it.

He’ll make you see the world in a new light, and you’ll start questioning things you never knew. He can’t cook, so don’t expect him to. You’ll find yourself laughing at his little catchphrases, and if you do something he doesn’t like, one eyebrow will raise and he’ll look at you without blinking.

When you two are out, he’ll watch you the whole time and it’ll seem like you are the only one in the room. When you dance, it’ll seem perfect. Let none of this scare you and love him the way he deserves. He’ll tell you about the past and his mistakes, so it’s your job to take his hand and let him know you’re not judging him.

He is a better person because of all of that, and he’s found you because of failed relationships in the past. I hope you love him the way he deserves and I hope he loves you as deeply as I thought he did me. I hope he’s honest with you in a way he never was with me, but most of all, I hope he gives you the fairytale I thought would once be my life.

Also: Remember that I don’t dislike you, but if I’m being honest, I am jealous of you. I have found acceptance, but I’m also happy someone else gets a chance to experience what I did.

I hope one day I can properly meet you. Like I said before, we have a connection that no one else can say they have and I’m sure you are a wonderful person. He looks at who a girl is first before falling in love with her appearance. It’s a rare quality in a man.

I only ask one thing of you: Don’t hurt him the way he hurt me. I believe in karma and I believe people get what they send out to the world, but I never wish that pain upon anyone, especially him. You are dating the man of our dreams and I truly mean it when I say I hope it all works out for you.

Sincerely, The Other Girl

Share the post "This Is A Letter To My Ex-Boyfriend’s New Girlfriend: Please Take Care Of Him"

LIKE US ON FB 🙂
« Boston Bombing Survivor Marries The Woman Who Literally Nursed Him Back To Health » Upside-Down Faces Look A Lot Like ALIENS. Don’t Believe Me? Just Look…