Tiger Woods: The $1.3 Billion Golfer Has The Perfect Life 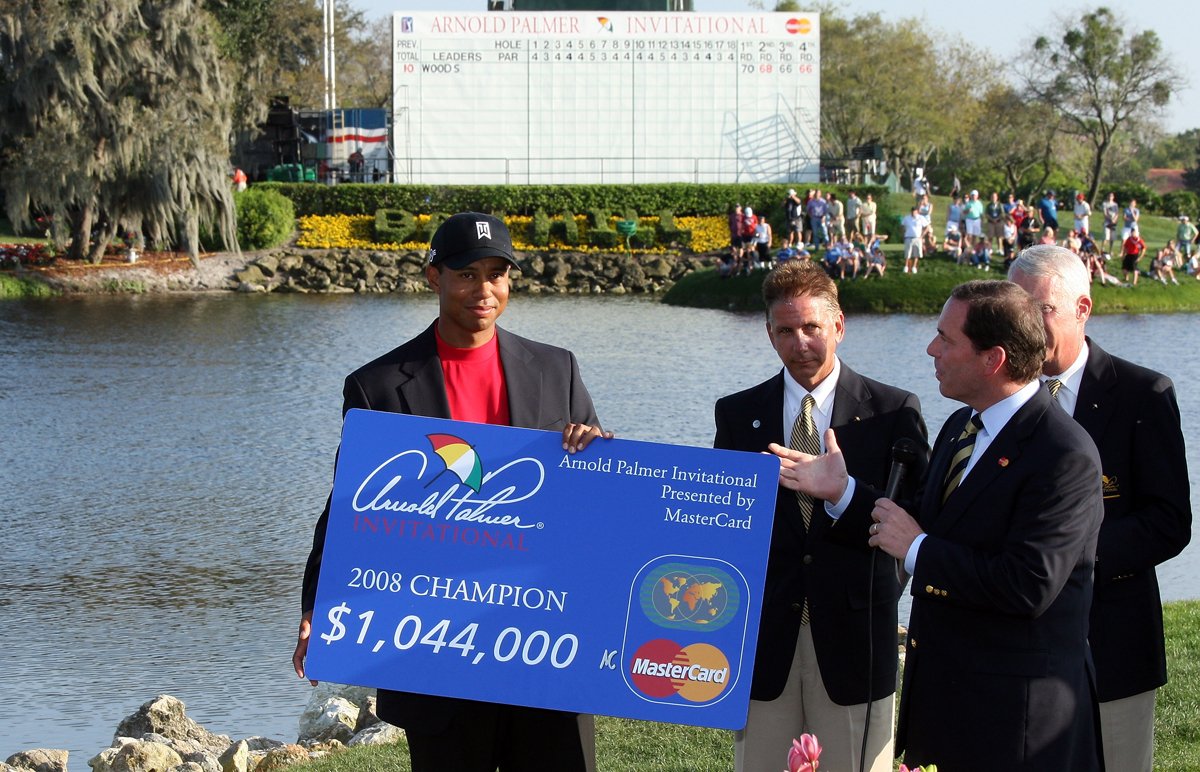 Only $109 million of that came from on-course winnings.

The real money comes from off the course. Of the $83 million he made last year, $71 million came from endorsements. 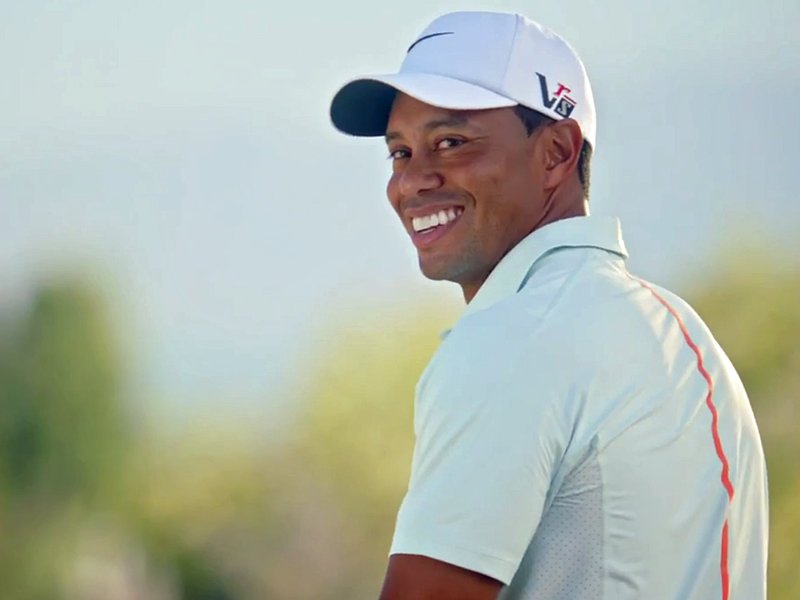 He lost his deal with EA Sports this year, but has contracts with Rolex and a handful of other companies. 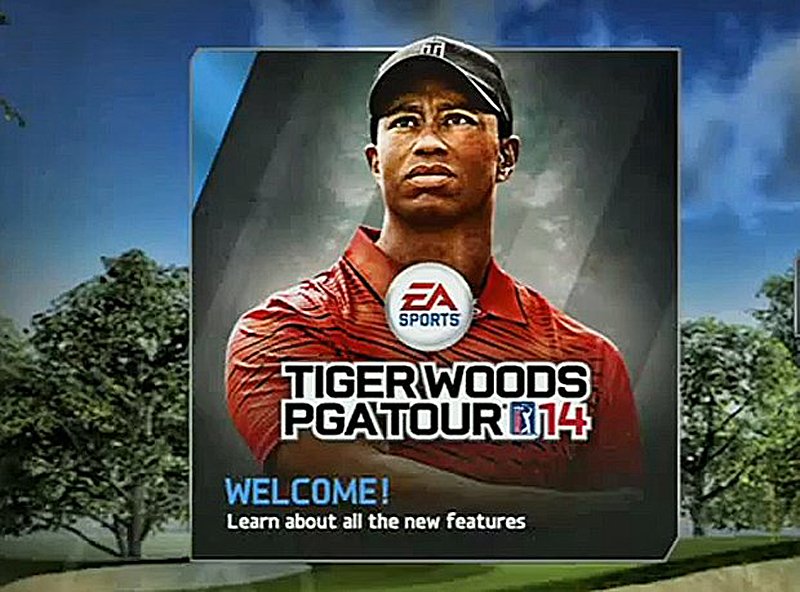 He gets crazy appearance fees. Last fall he got paid $3 million to play a tournament in Turkey and hit a ball from Europe to Asia. 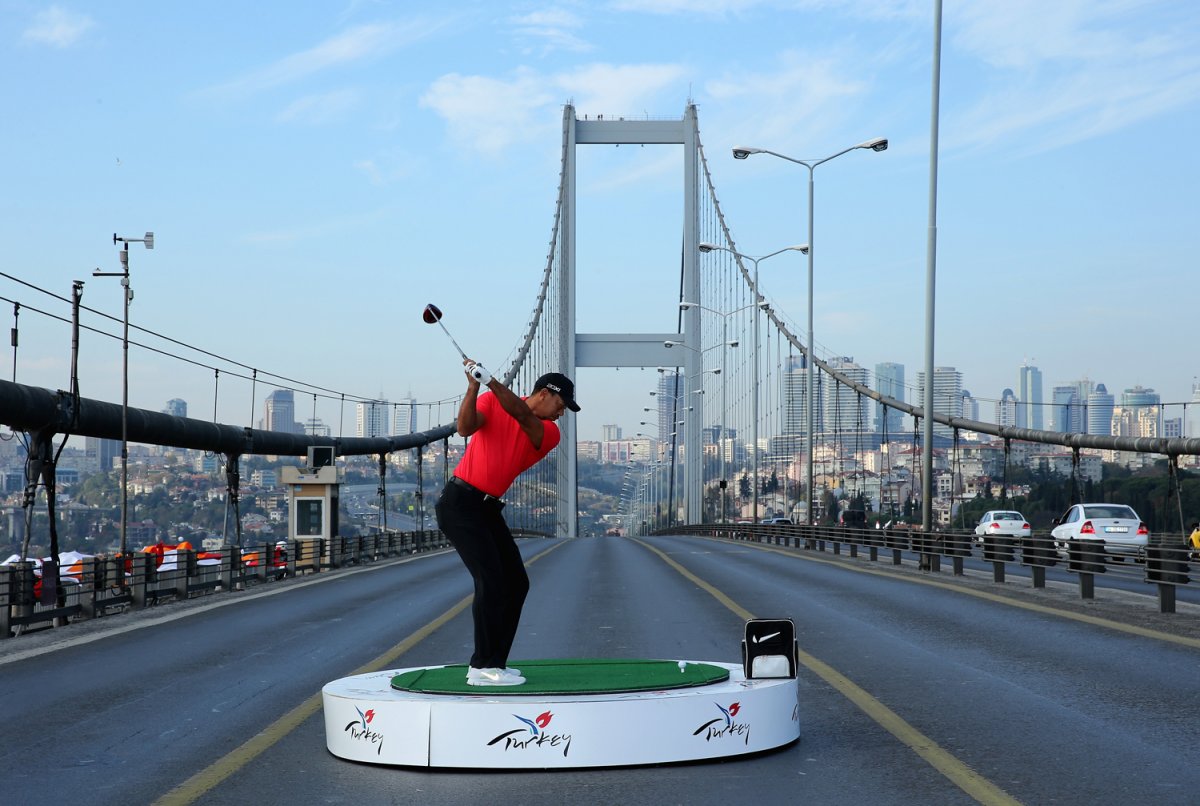 His megayacht, Privacy, is 155 ft long and is worth around $20 million. 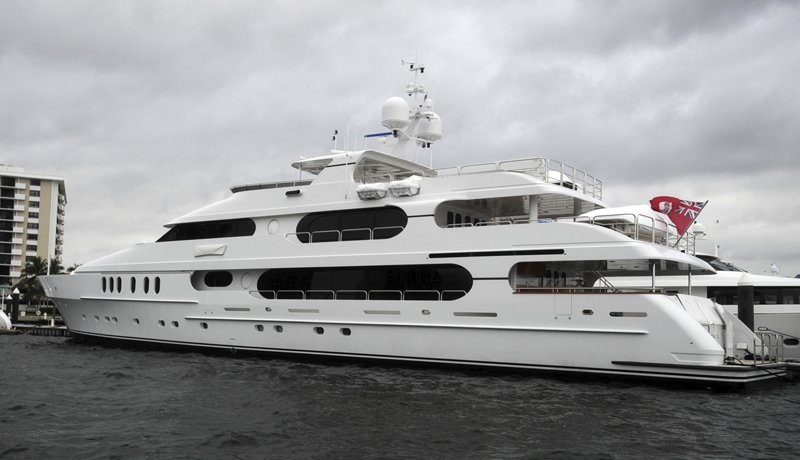 He ditched his scandal house, selling to Bubba Watson for $2.2 million last year. 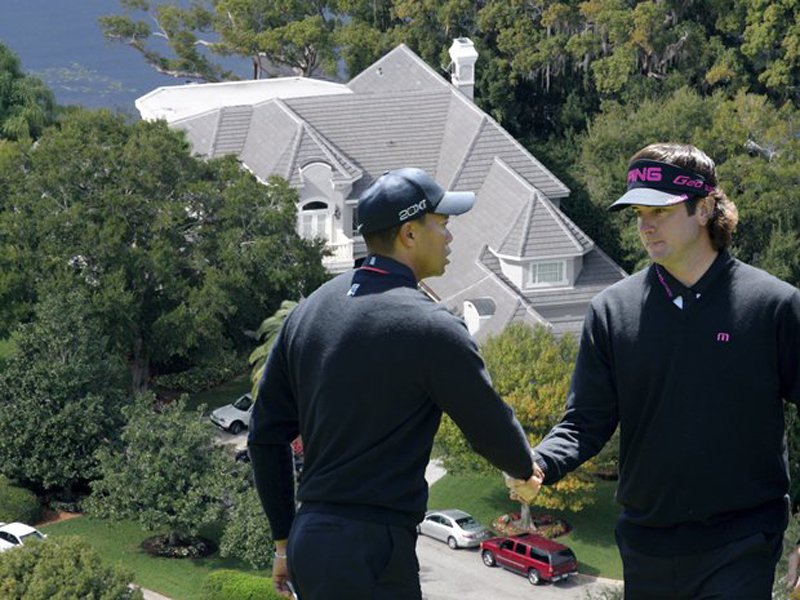 He built a new home from scratch in Jupiter, Florida for $55 million. 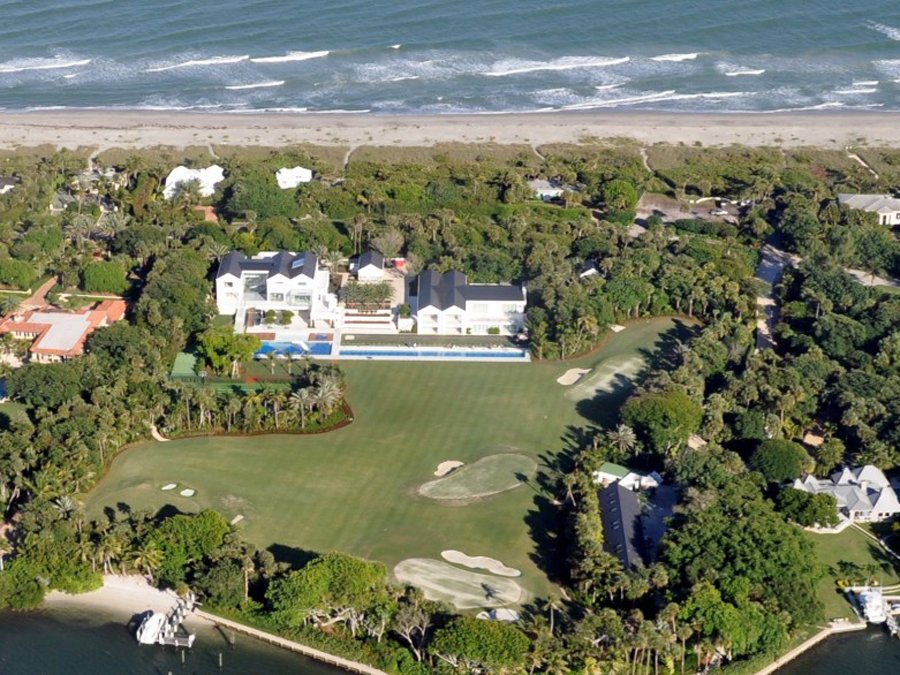 It has a pitch-and-putt golf course and a private dock. 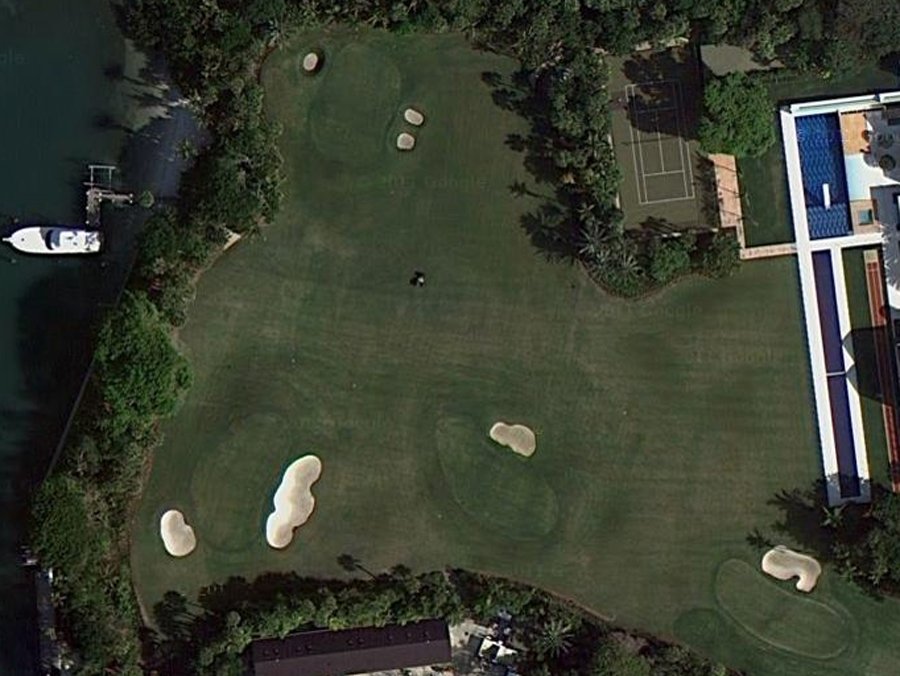 When he rents out houses at tournaments, he replaces all of the furniture with his own. Even if he’s only there for a couple of days. 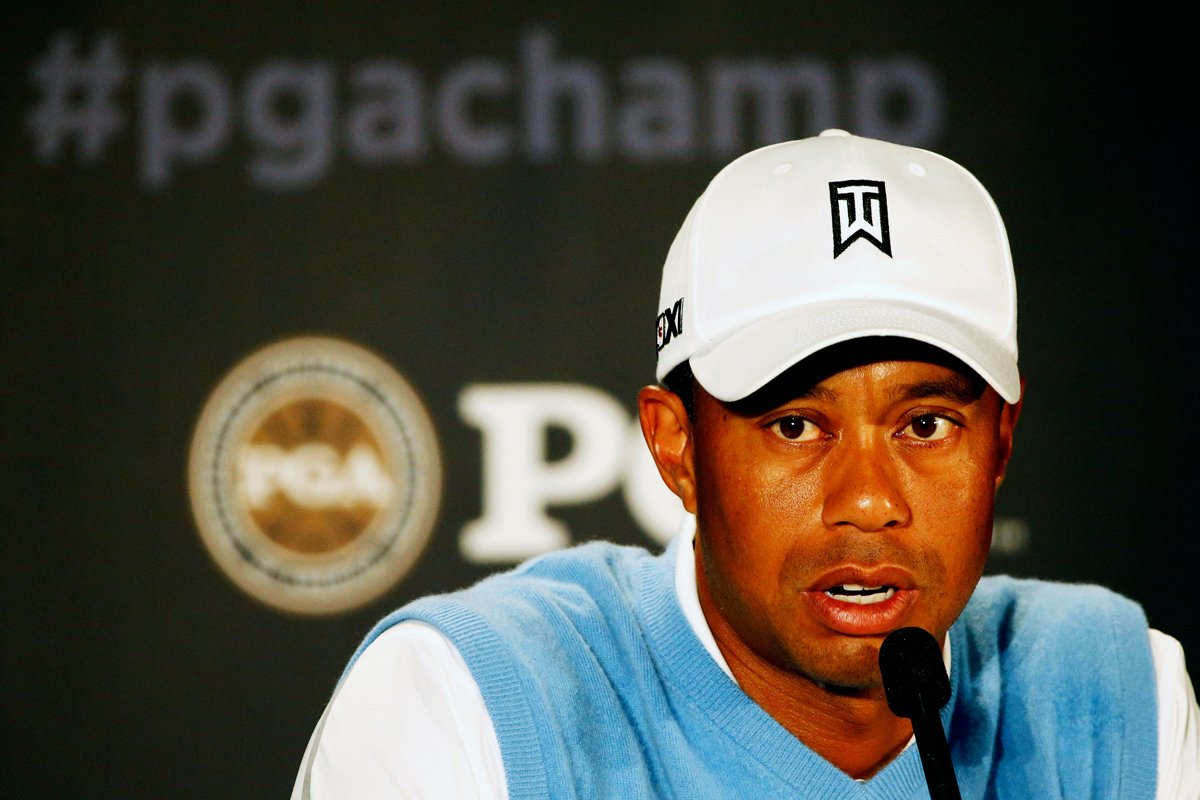 He also has a $64 million G5 private jet 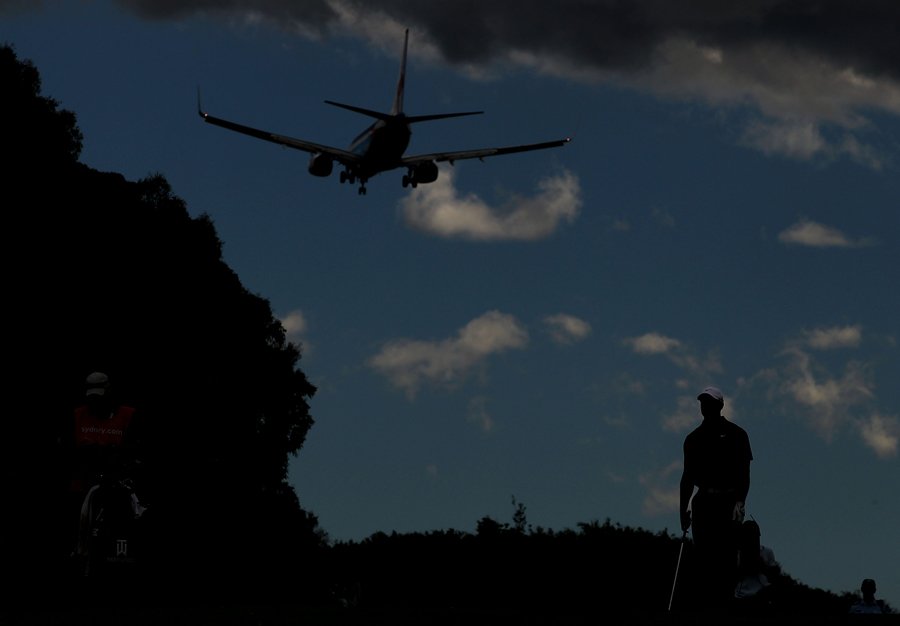 His relationship with Lindsey Vonn went public after he sent the jet to Switzerland when she got injured. 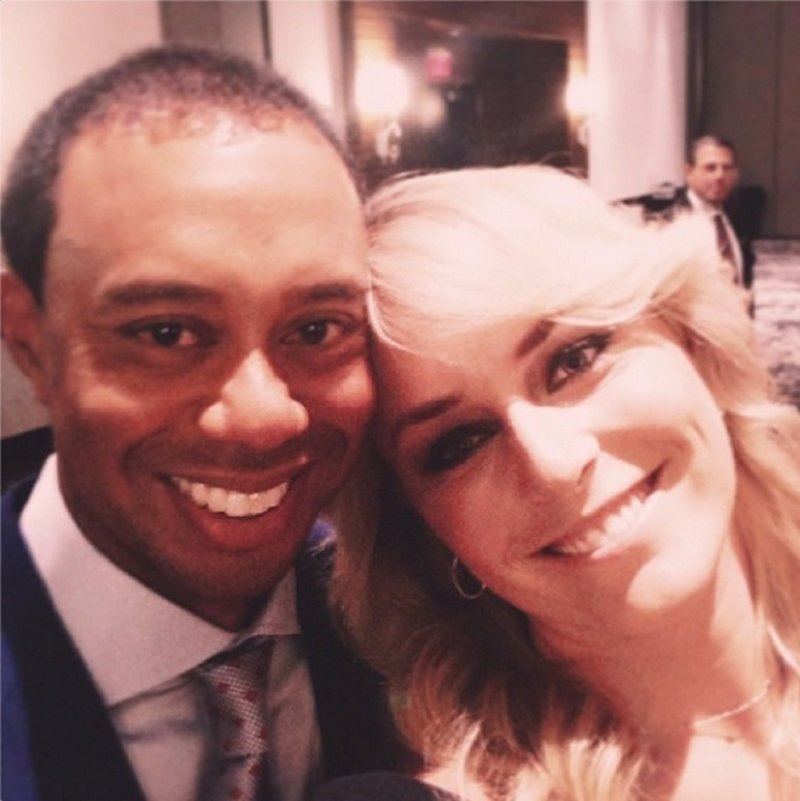 They’ve been dating for almost a year now, his first long-term relationship since his scandal. 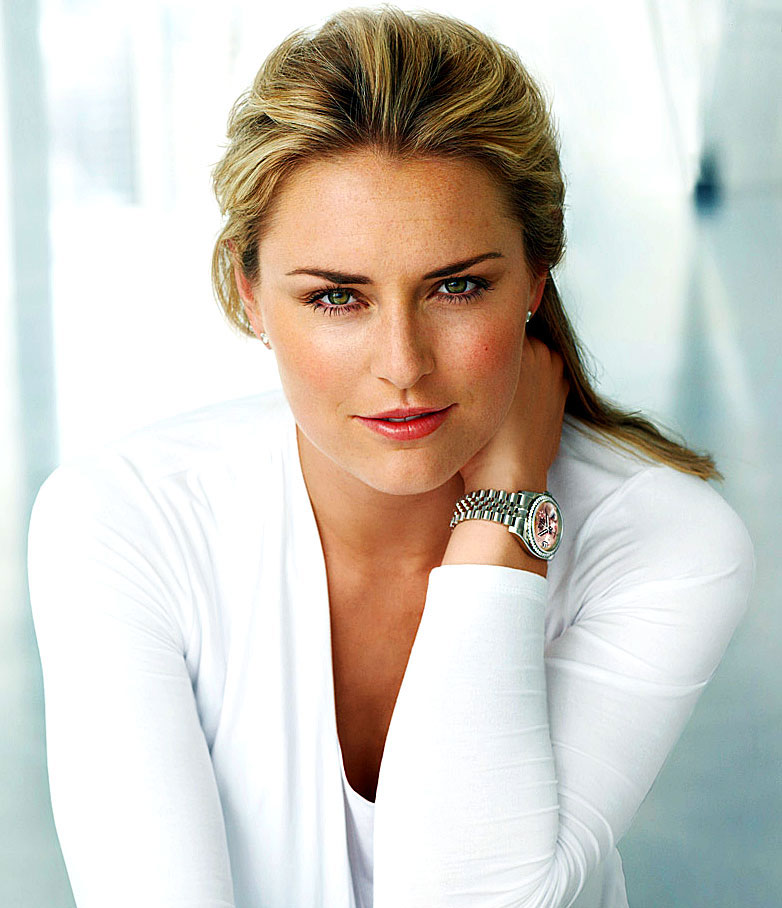 His net worth is estimated at around $700 million. 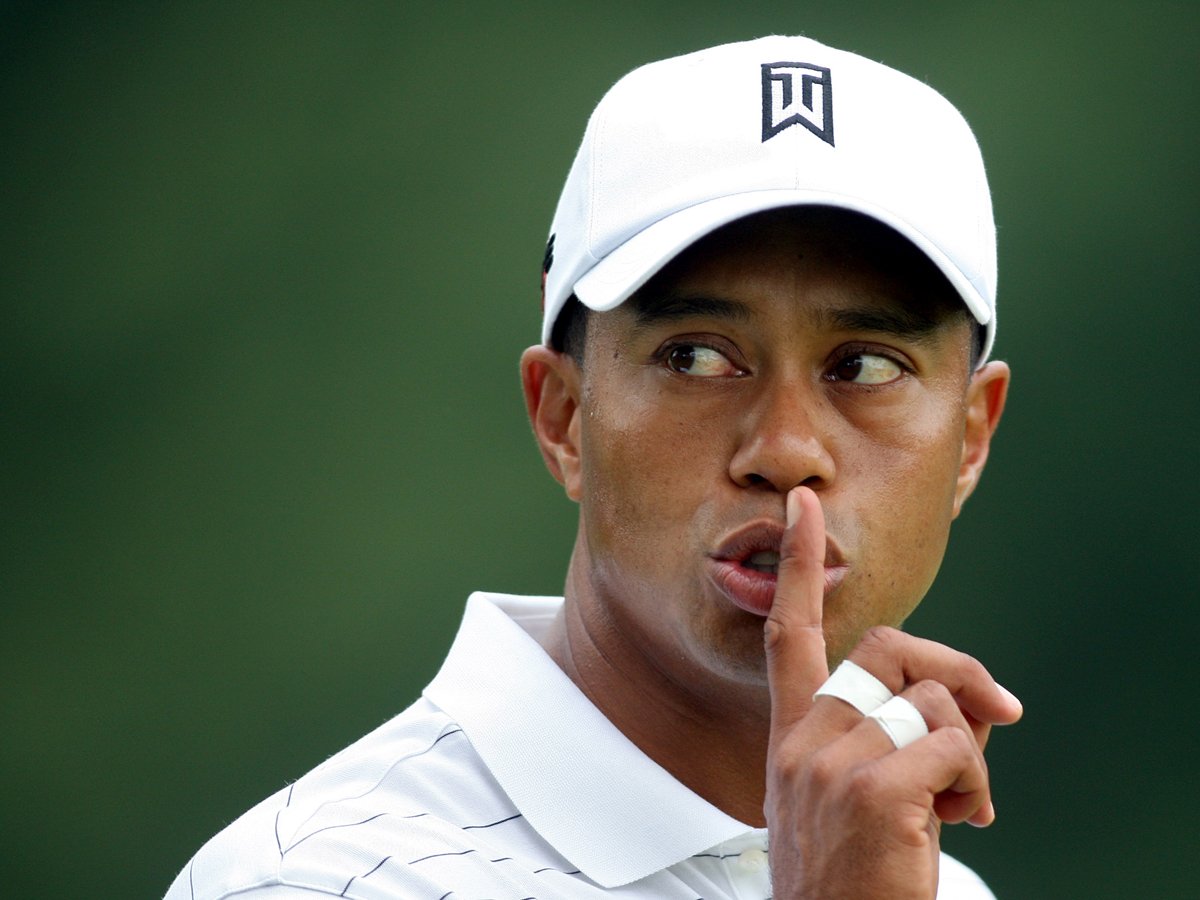 AND he is a good guy. He devotes a lot of time and money to his at-risk youth charity, the Tiger Woods Foundation. 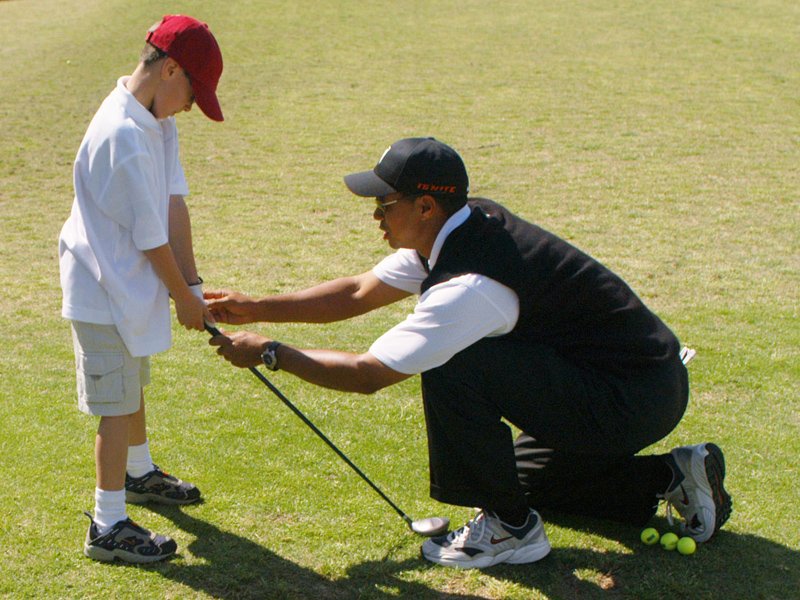 So congrats to Tiger for living the perfect life, well done.

LIKE US ON FB 🙂
« Stoners In Colorado Keep Stealing The 420 Road Sign » 10 Facts You Thought Were B.S. But Are Actually True