Why Are All Of These People Lying In Trash? The Reason Is Actually VERY Important.

Share the post "Why Are All Of These People Lying In Trash? The Reason Is Actually VERY Important."

We are all aware of the global pollution problem, but hardly anyone realizes just how much trash we produce daily. Gregg Segal, a photographer from California, aims to show this problem through powerful imagery, photographing people lying in their weekly load of trash. His ongoing project cleverly called “7 Days of Garbage” tries to portray people from different social backgrounds to reach largest audience possible .

Segal decided to photograph the participants in front of naturalistic backgrounds to show that the garbage produced by us is effecting it directly. “Obviously, the series is guiding people toward a confrontation with the excess that’s part of their lives. I’m hoping they recognize a lot of the garbage they produce is unnecessary”, he said to Slate.

Some of the participants were too ashamed of how much garbage they produced weekly, so they edited their garbage bags. Others showed everything just the way it was resulting in nasty and very strong images, which you can see here. 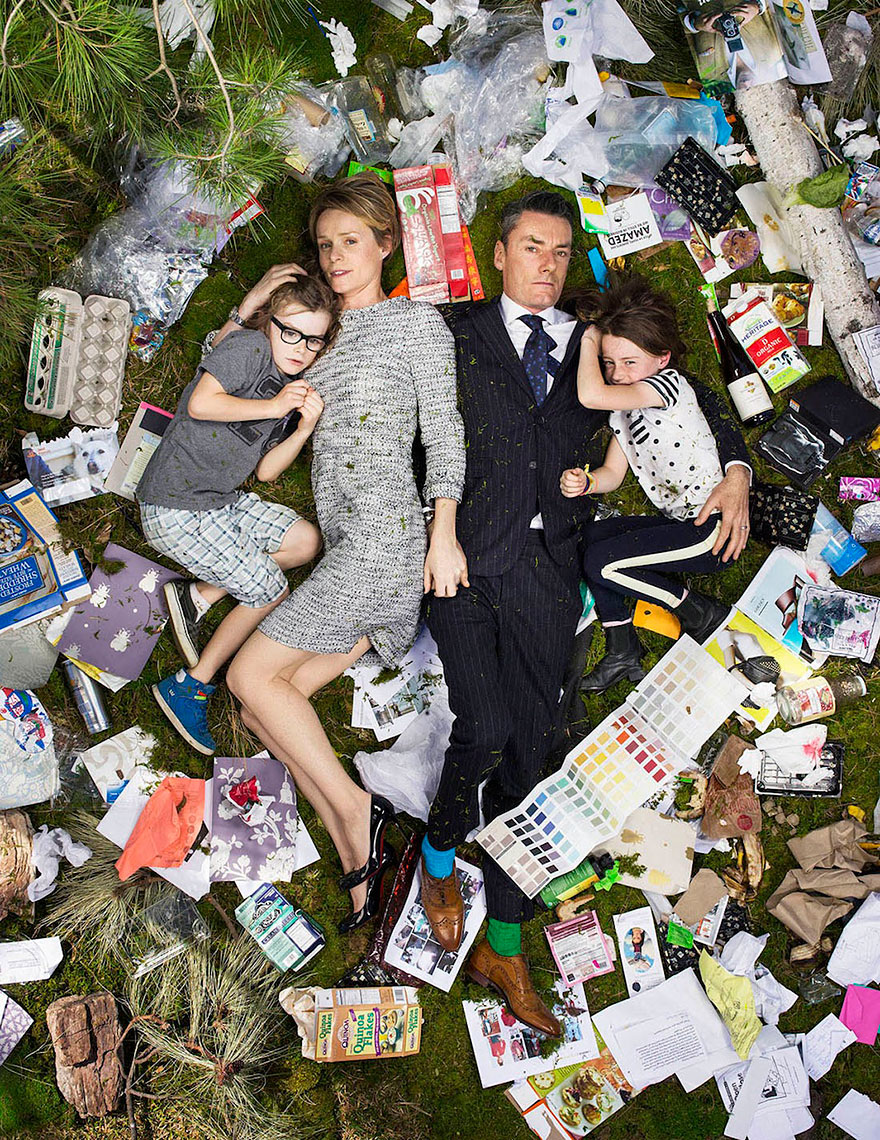 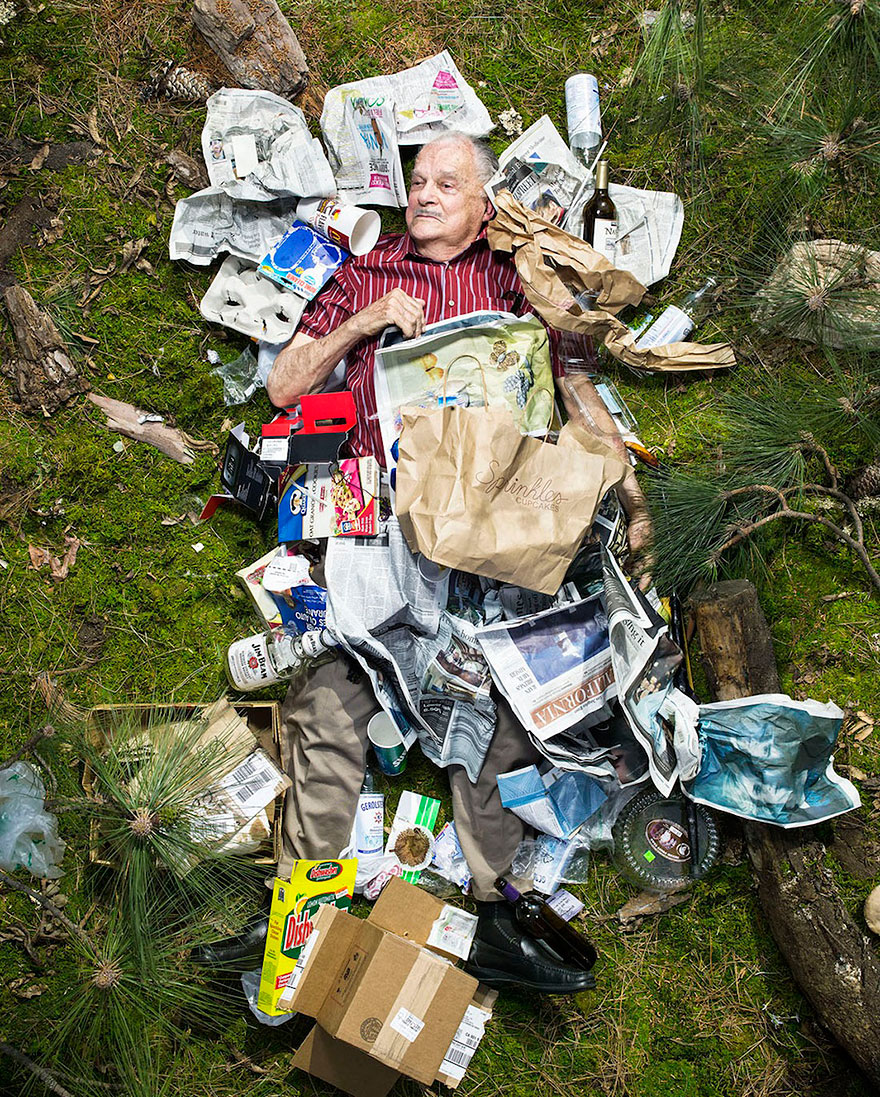 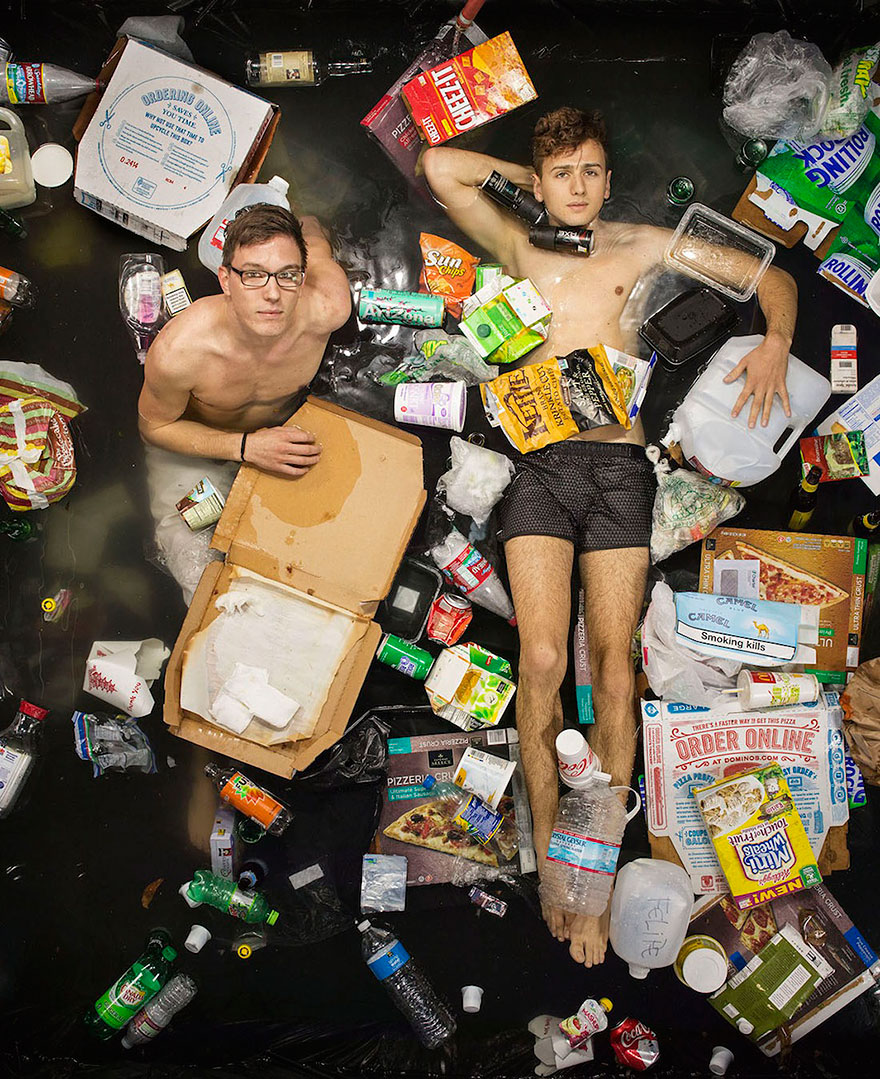 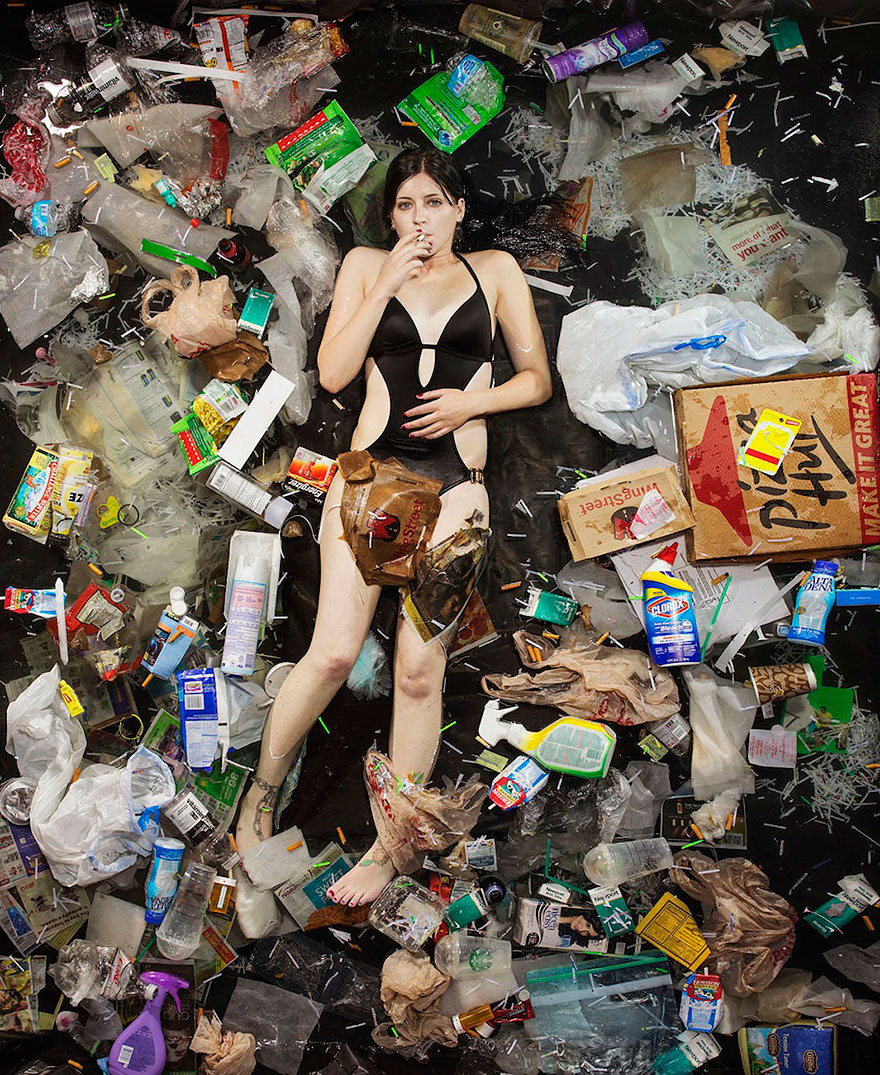 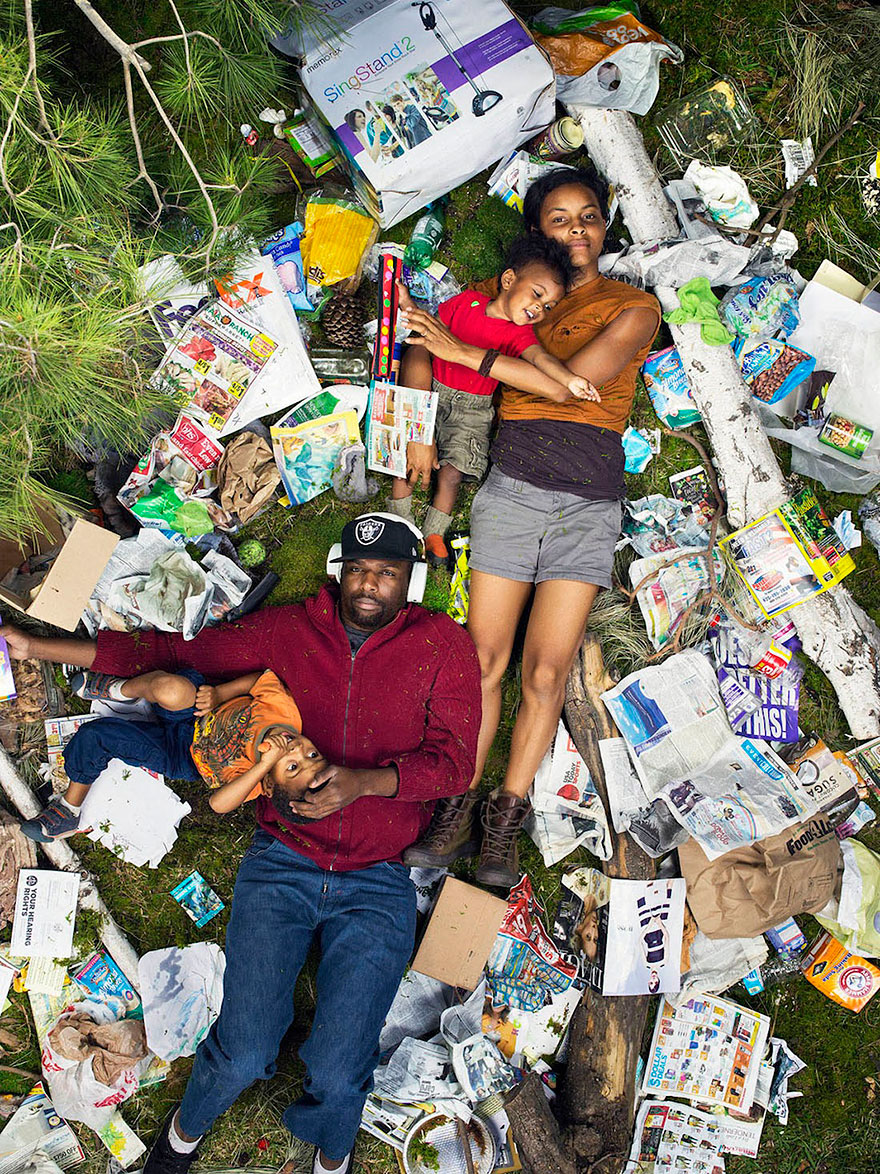 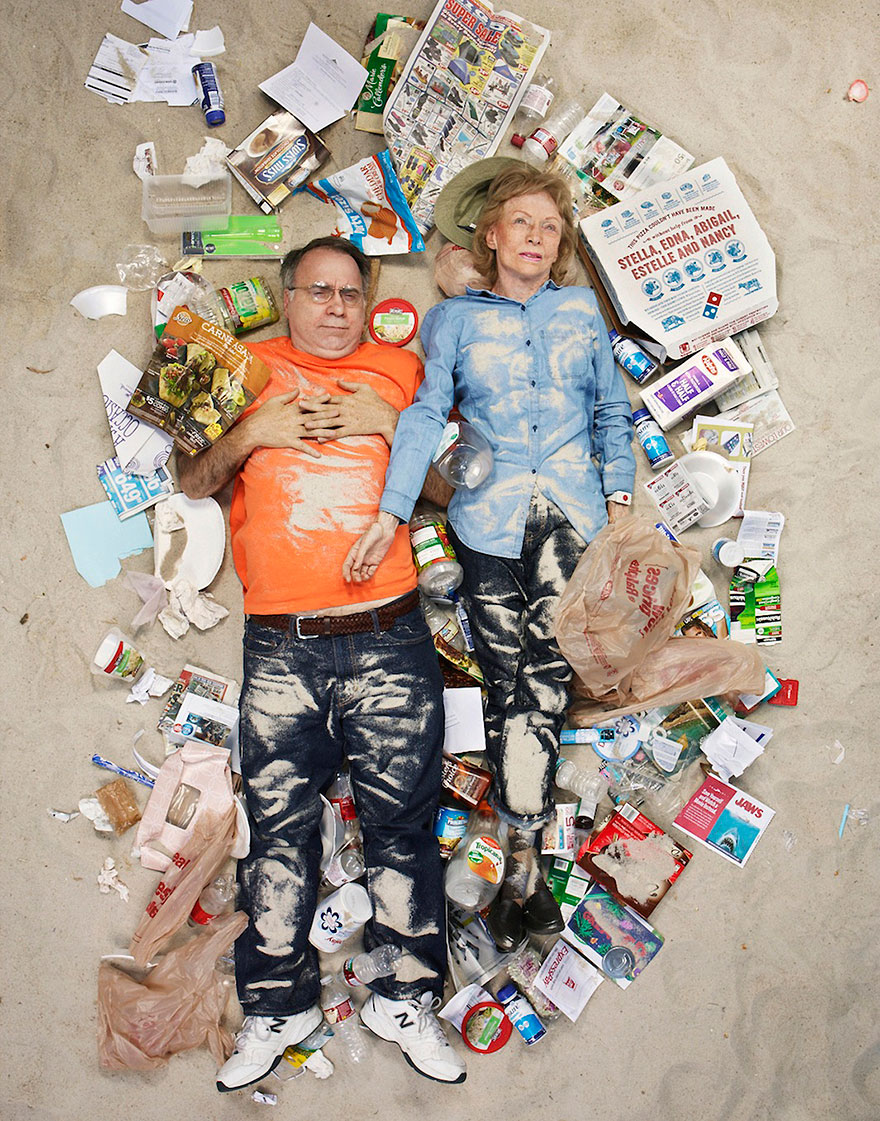 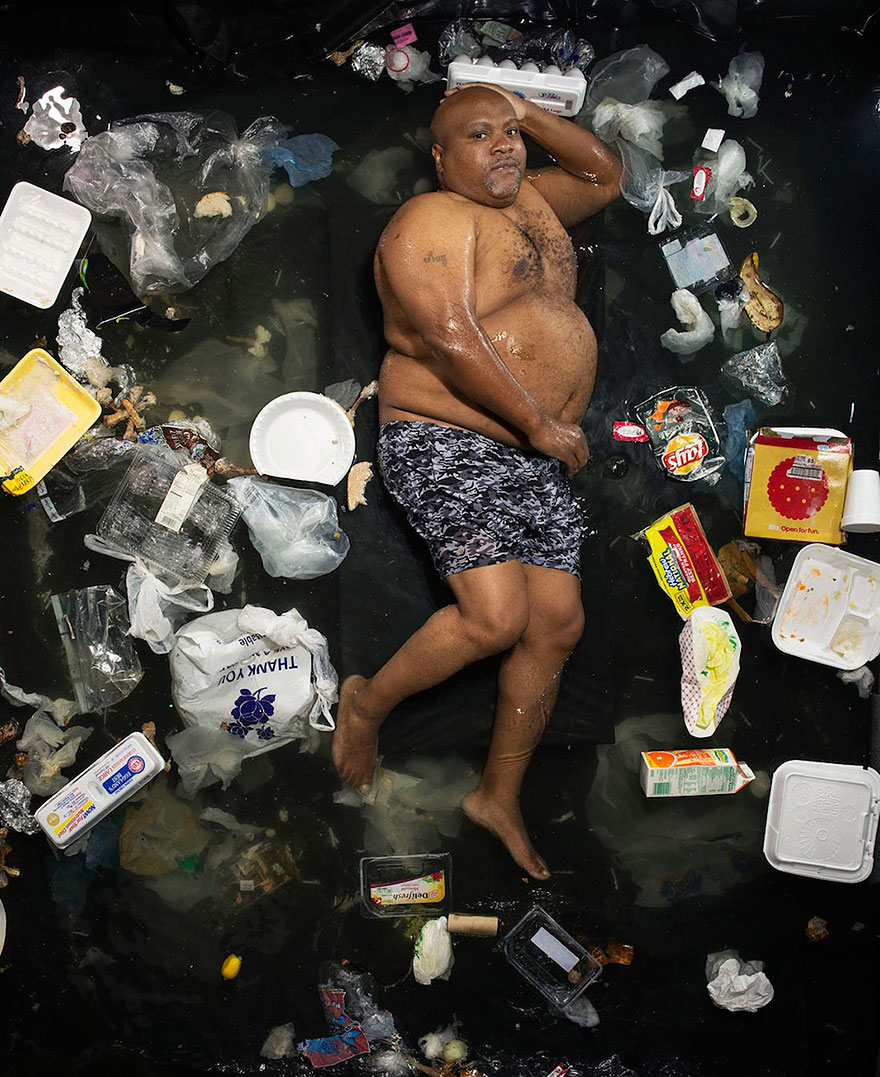 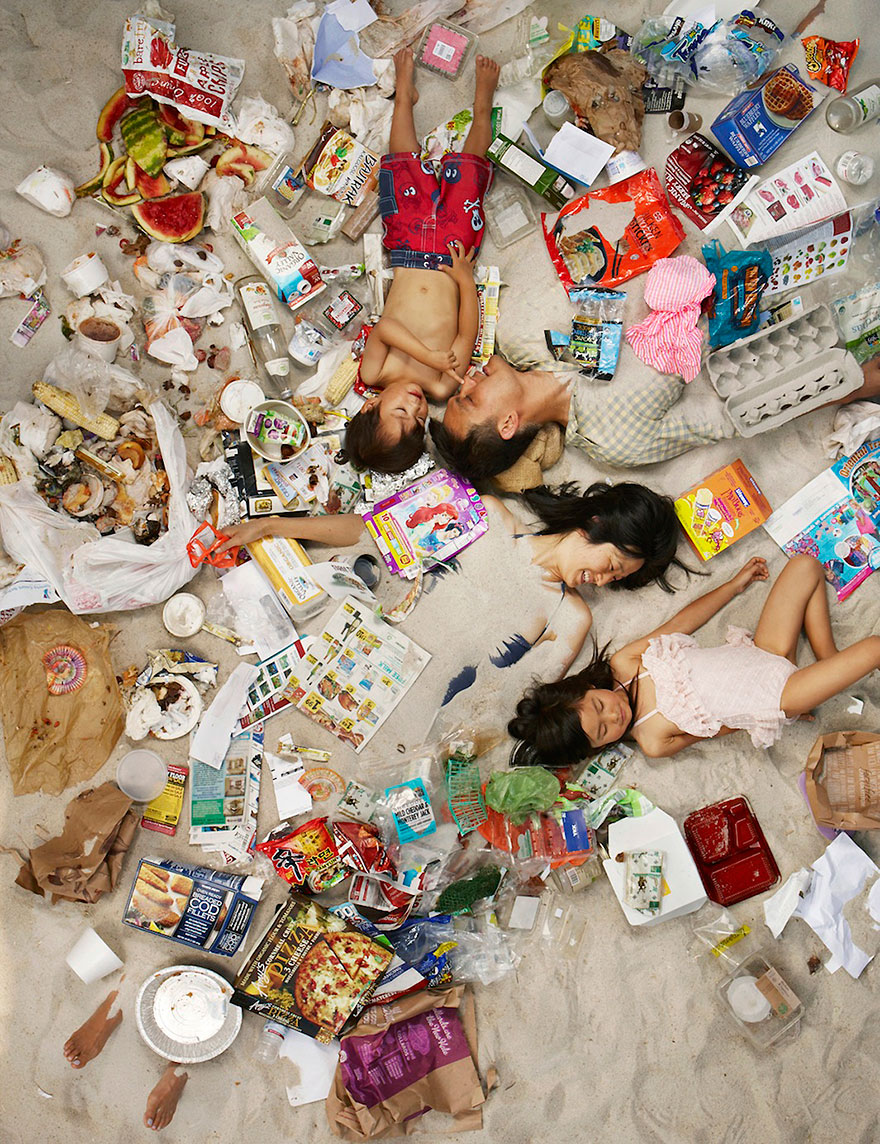 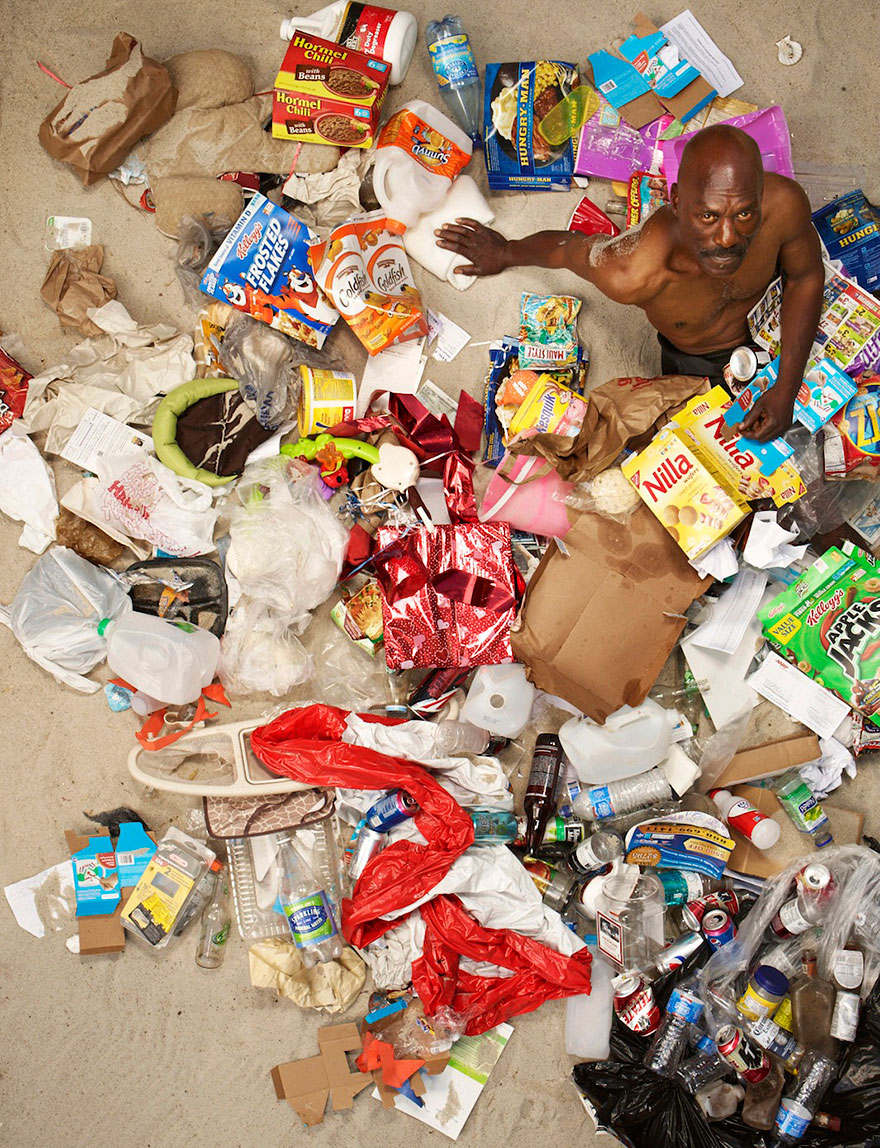 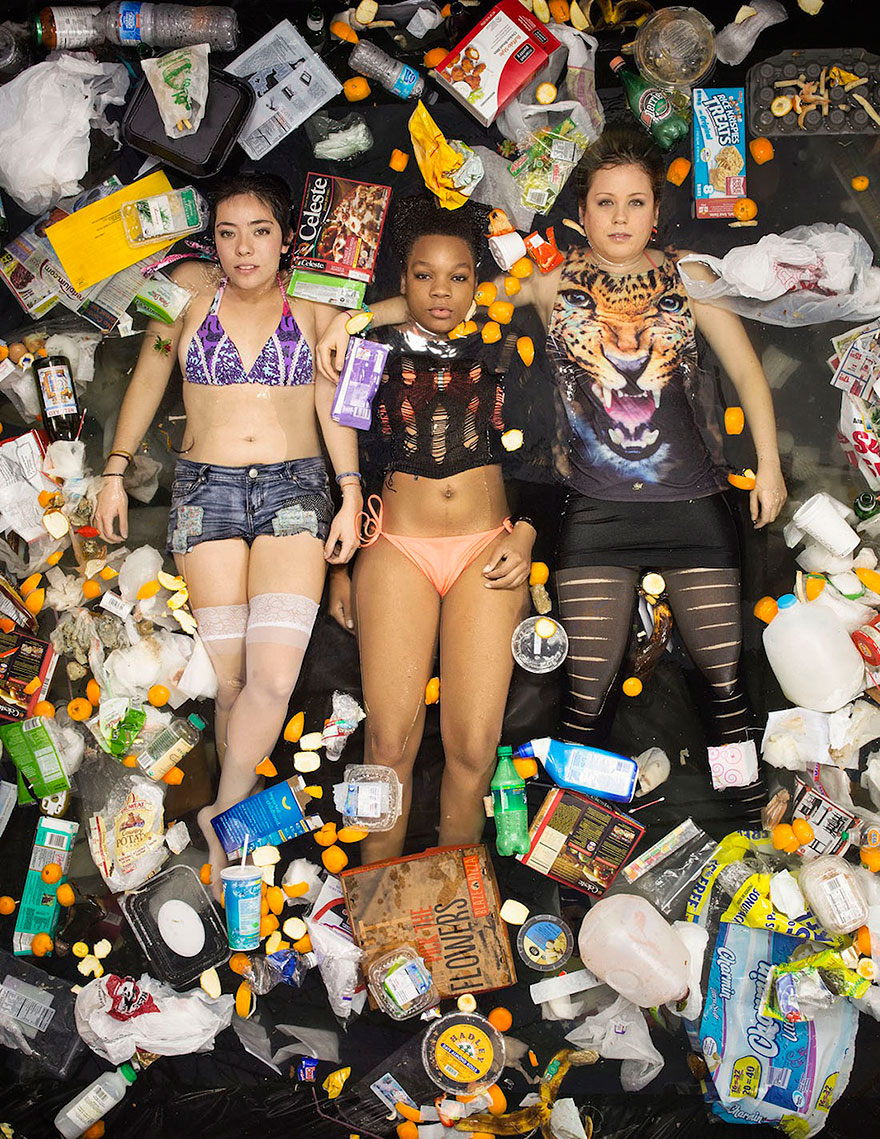 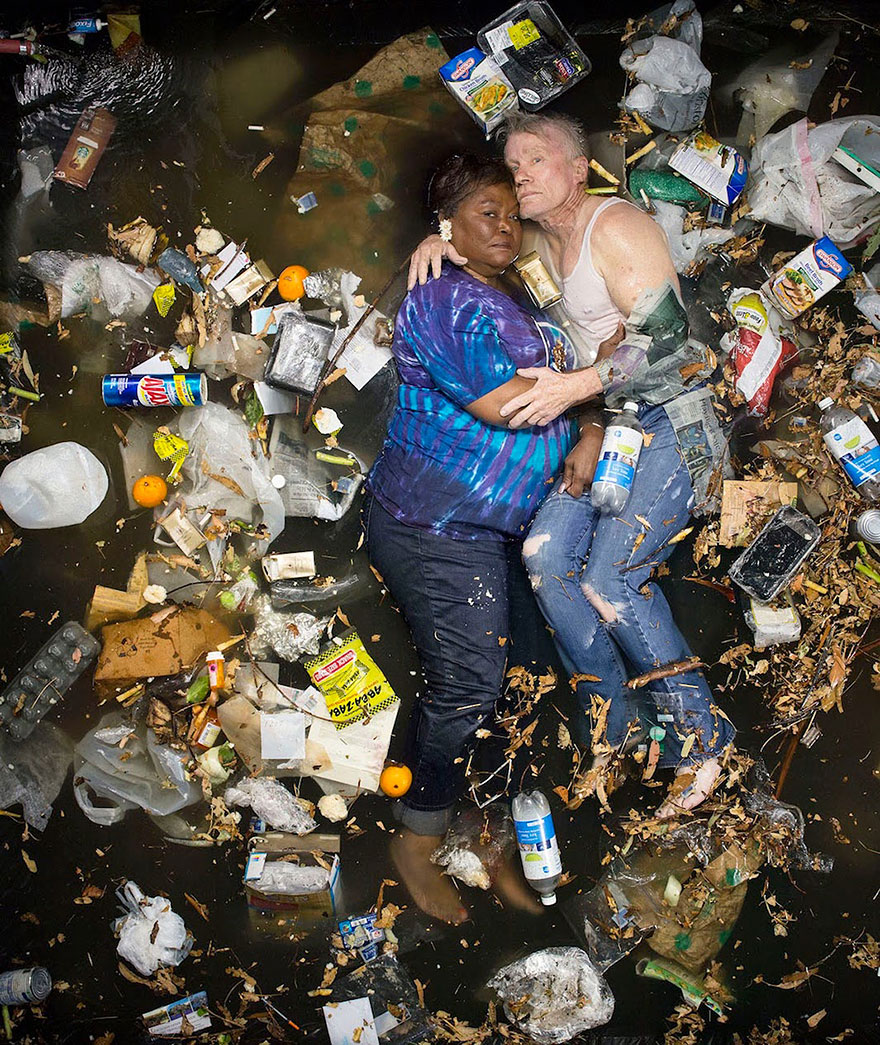 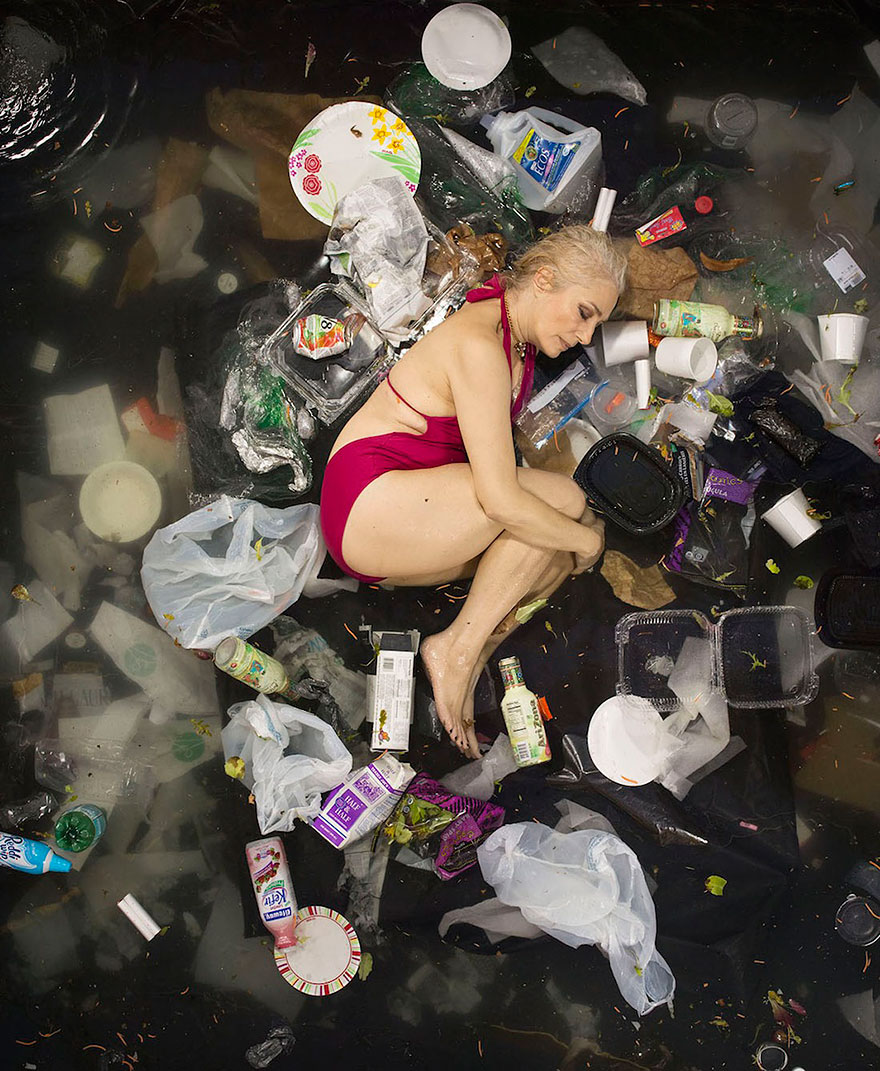 Share the post "Why Are All Of These People Lying In Trash? The Reason Is Actually VERY Important."

LIKE US ON FB 🙂
« 7 Kittens All Discover The Magic Of Shiny Things At Exactly The Same Time » These Are Not Just Hilarious Pictures, But They Also Contain A Hidden Message About Society Within Them.