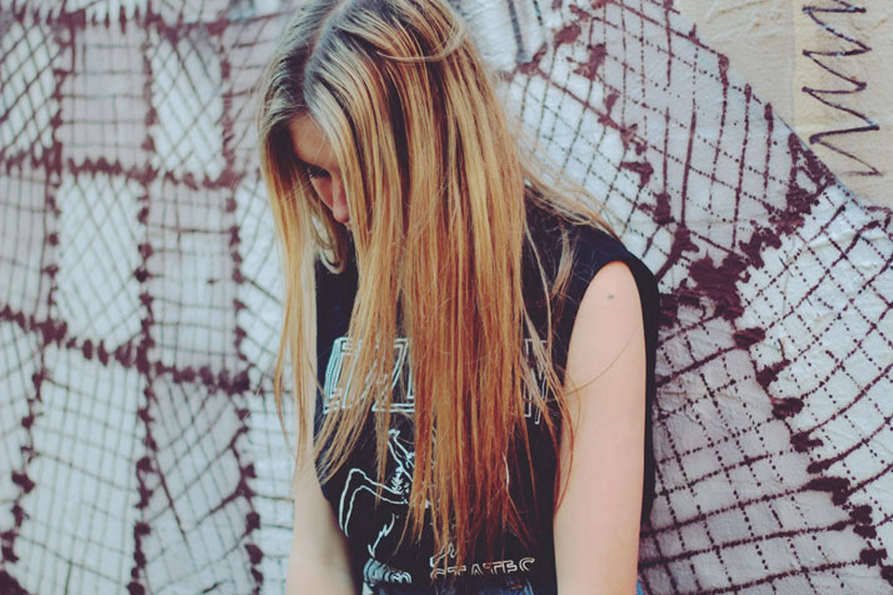 2. At any given point, you have one (maybe two) best friends who are your entire life. You’re not a “group of friends” person. You can’t keep up with all that.

3. Social gatherings that are supposed to be “rites of passage” like prom and dances and other such typical nonsense is just… not for you. You don’t understand it. You want nothing to do with it.

4. When you do choose to grace a party with your presence, you are the life of it. You’re dancing on the table and doing body shots until 3 a.m.

5. … You then retreat into three days of complete solitude to recover.

6. You go out of your way to avoid people, but when you inevitably have to interact with them, you make it seem like there’s nothing in the world you’d rather be doing.

7. Dating is weird, because you’re smiling and laughing and talkative at dinner, and then you don’t want to answer their texts for four days, because like, you just want to be left alone…

8. You’re accused of being flirty with everybody, which is hilarious, because in reality, you can only tolerate like four people.

9. You retain an air of mysteriousness about you, completely unintentionally. (There’s no mystery. You just feel no need to update the social sphere on what’s going on in your life every two hours.)

10. Not to mention the fact that you either have days in which you’re tweeting and status updating every five minutes… or you delete your accounts for a month.

11. You become unintentionally awkward because you at once feel the need to be a social life jacket for other people, though you’re just as uncomfortable yourself.

12. You’ve never really understood the whole “introvert vs. extrovert” dichotomy (can we call it that?) Because you’re… both…

13. You’re always thrown into the wringer because people think you’re best suited to be the one who gives the presentation, confronts the boss, gives the speech, etc. Meanwhile, you’re practically throwing up over the thought of it.

14. You ebb and flow between wanting to be noticed for your hard work, reveling in the attention and achievement you receive, to sinking and panicking over the thought of somebody else paying more than 30 seconds of attention to you.

15. The entirety of your being is a conundrum, so needless to say, indecisiveness is your Achilles’ Heel.

16. You’re at your happiest in places like coffee shops and cafés: surrounded by people, but still closed off and keeping to yourself.

17. It’s taken you years to figure out that you’re shy. Literal years. And when you tell people, even your closest family members, that you’re “actually just shy” they pause, and then their eyes go big, and they go: “Oh my god you so are.”

LIKE US ON FB 🙂
« 45 Impossible Photos That Will Make You Look At Least Twice » Hippies Are Back. But Now They’re Called Millennials And Have Better Weed.