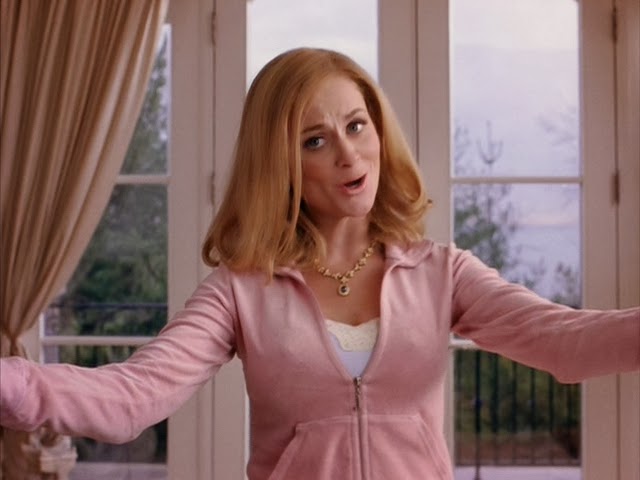 1. You’ll look super cool if you wear baggy sweatpants and turtlenecks everywhere you go. The conservative look is in.

2. “Fifty Shades of Grey” is a terrible book. Don’t read it.

3. Of course your brother won’t mind if you hang out with his friends!

4. Your grandparents and I always got along very well. Don’t ask them about it, though. They’re getting old and slightly senile, so they might remember things differently.

5. I know middle school is a terrible time, but don’t worry. Things will get better in high school.

6. I have absolutely zero idea where you get your rebellious attitude from. Must come from your father’s side.

7. I never considered getting a tattoo.

8. No, I don’t think it’s hilarious that you egged your cheating ex-boyfriend’s house. I’m only smiling because of the Botox.

9. I’m only Facebook friends with you so I can easily communicate with you in case my phone breaks. Creeping on your friends is definitely not part of my agenda.

10. Sorry, I don’t know where your leather miniskirt went. Maybe the dog ate it?

12. No, I’ve never been arrested. Why? Did someone tell you I got arrested?

13. Spring break is meant to be a week of relaxation and introspection. Wouldn’t you rather do that at home instead of at some noisy hotel in PCB?

14. Wine won’t make you feel better when a boy breaks your heart.

15. Of course your father is the only man I’ve ever been with!

16. Every family is this dysfunctional. We’re just more open about it.

17. You should repeatedly ask boys, “What’s your name again?” to let them know you’re indifferent about their existence. It’s a real power move.

18. You were totally planned.

19. That dorky boy in the argyle seems like a total catch. You should spend some time with him instead of those scary football players.

20. I didn’t really drink very often when I was your age.

21. I didn’t really smoke very often when I was your age, either.

22. Your father is definitely tough enough to beat the shit out of any boys who are mean to you. He’s super macho. You just can’t see it through his sweater vests.

23. Buying copious amounts of clothes online won’t solve any of your problems.

24. When a boy buys you a drink, it’s only because he genuinely thinks you look dehydrated. Thank him for his concern and move on.

25. That picture is photoshopped. I don’t even know how to do a keg stand.

LIKE US ON FB 🙂
« If These 25 Things Sound Familiar, That Means You’re Probably The Mom Of Your Group » If You Never Want Your Kids To Do Drugs… Just Show Them These 14 Images.