Maybe it’s the fact that they attended Hebrew School for the better part of their adolescence or their undying “frat” mentality (they are still following the 10 Commandments, after all), but these guys are highly dedicated people. For this reason, they are likely to stay faithful and remain attached to you. When they give you their word, especially in the case of betrothment, they wholeheartedly mean it. 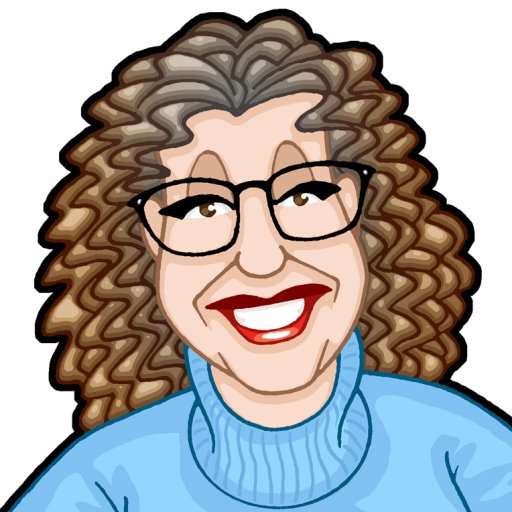 There’s only one other woman in this world that a Jewish man will be so supremely devoted to: his mother. Not only did she raise him right, Mom also brought him up to cherish a lady — chief among them being her.

Drake didn’t become such a softie on his own. On Shabbat, his mother definitely warned him not to pound the kosher breast meat because that is like cheating on your girlfriend (see what we did there?).

So you better love your future mother-in-law’s taste because she’s totally helping him choose your birthday present.

3. Appreciation for family and culture 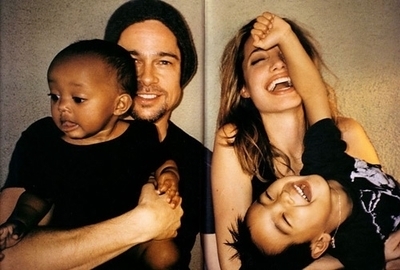 This is kind of a major quality for the person you’re going to marry. Jewish guys have been fasting on Yom Kippur and lighting the Menorah way before their balls dropped and they fell for you. They gratify in tradition, especially ones that involve family and good food, which is something special in an increasingly disconnected world. If you want to feel a part of a heritage bigger than yourself, you’ll be in welcoming company. 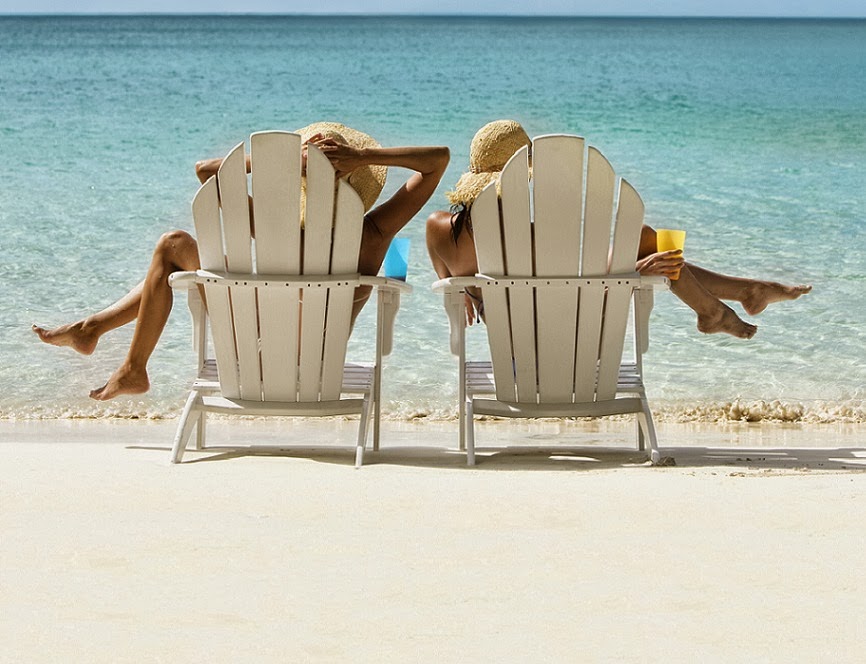 Jewish boys learned early on, from years at sleep-away camp, that summers are meant to be spent elsewhere and anything by the water will more than suffice. They are well-trained in resort sports like golf and tennis, so you better be the trophy they’ve been working towards. 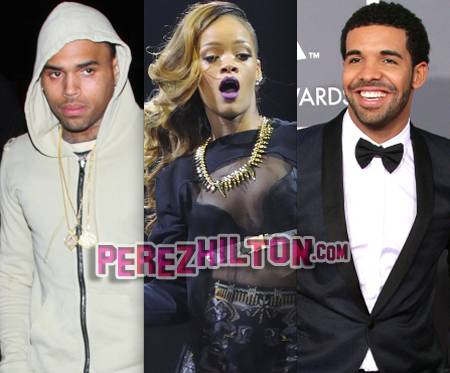 After enduring Chris Brown, Rihanna switched to Drake because she knew that Jewish men don’t and can’t fight (unless you consider name-calling and ducking a form of self-defense). The closest they’ve come to throwing a punch is mixing their bottle-service drinks with Kool-Aid. 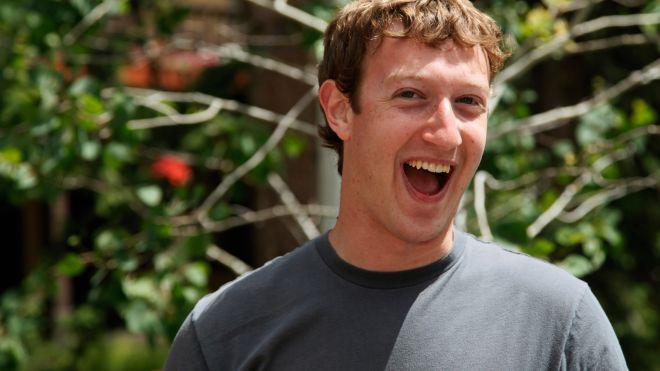 Their Bar Mitzvahs taught them the value of doing good deeds (or “tzedakah” — see, you’re learning fast!). Their small circle taught them the importance of keeping a secret between you two. And their love of bagels, lox and Jew food means they won’t mind your smelly breath in the morning. These men earn the moniker, “NJB” (nice Jewish boys). 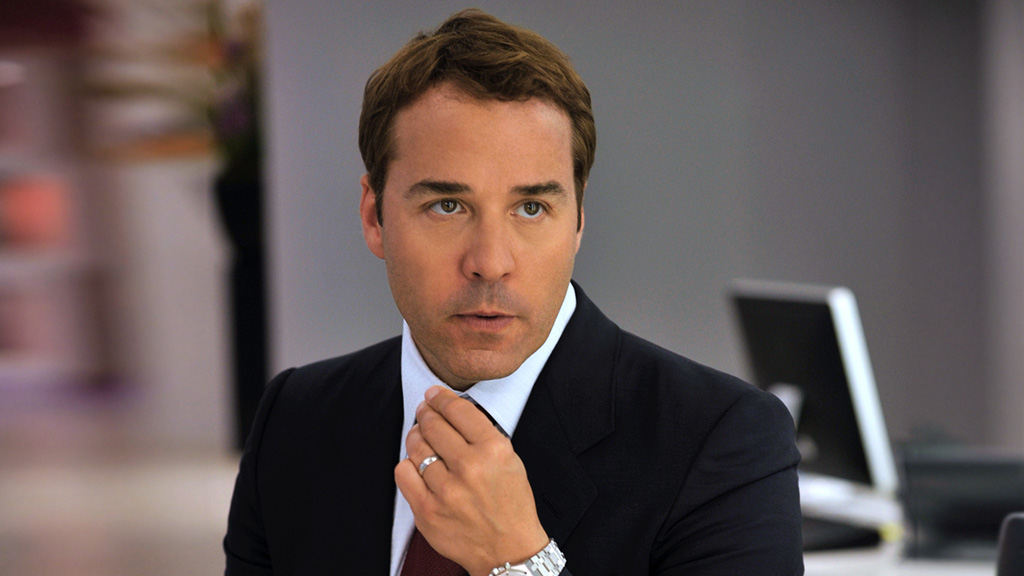 Maybe it’s because we’ve been screwed in the past, but Jewish men were always taught to keep an eye on the future. Generally speaking, they value a high-power career (think lawyer, doctor, finance, entrepreneur) and are self-motivated enough to obtain it, if only because they desperately want the bragging rights. They maintain steady and well-paying jobs (and if they don’t, their families do) and they like to share that wealth if it brings their loved ones happiness. Plus, you’ll churn out more Ph.D-earning babies, so you’ll be in good hands when your hubby retires later on.

Sometimes I wonder which came first for me: my obsession with hairy men or my dating experiences with furry Jewish guys. Either way, Judaic descendants happen to be some of the most gloriously hairy specimens around (just look at their curly payot, not an easy feat!). Grab onto their chest hair and don’t let go. 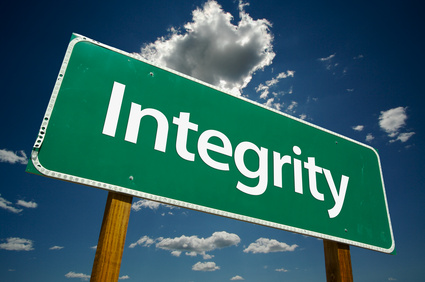 Yiddish for a person that demonstrates integrity and humanity, being a mensch means embodying that rare mix of kindness, sweetness and humility. Your Jewish hubby will take care of you if you take care of him in return.

Now go off, young flower, into the male Judaic world full of its own brand of geography and Jordans. You wouldn’t dig into the challah without saying the bracha first, now would you?

LIKE US ON FB 🙂
« 25 Excitement GIFs For Every Happy Situation Possible » It Looks Like They’re Filming A Movie At First, But Check This Out… Unreal.