Sorry Girls, But The More Intelligent You Are, The More Likely You Are To Be Single

Share the post "Sorry Girls, But The More Intelligent You Are, The More Likely You Are To Be Single" 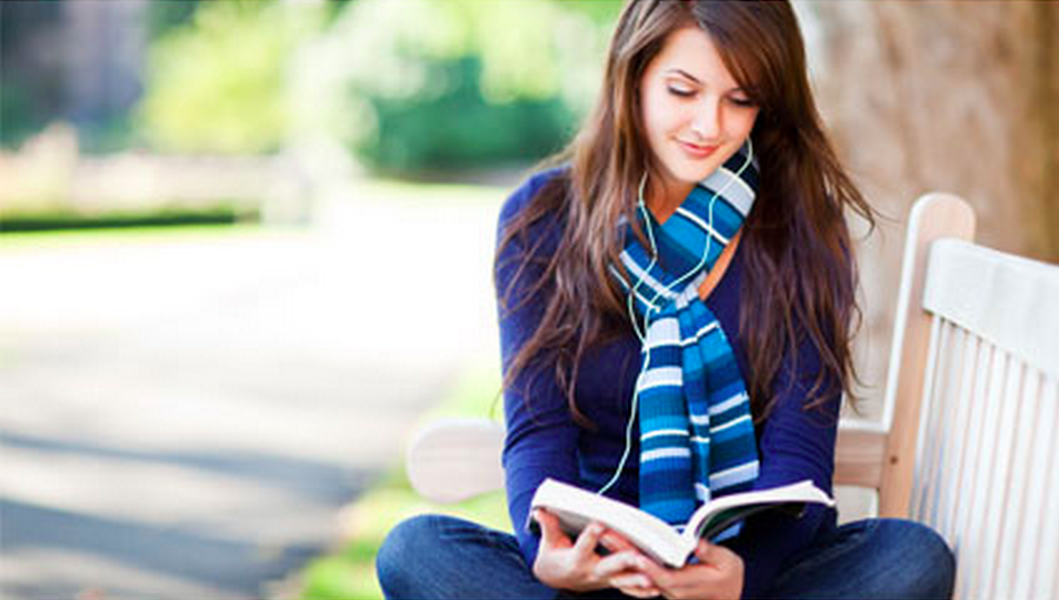 It’s a tough world out there… full of awkward first dates, bad sex and limited chances at orgasms. Women now associate the dating landscape with the same risks many face going into the arctic tundra. It’s cold, uncomfortable and it’s more than likely that you’ll die before getting that fire lit.

After years of bad trips and valuable packing lessons, we go in a little more prepared each time. We’ve learned tips, tricks and lessons that could only be experienced firsthand, quickly learning the scams, the men who are just trying to swindle you and certain places we will just never go again.

Unfortunately, for women, intelligence many times hinders our travels and keeps us from the promise land. Because, for all you bright and educated women out there, what you feel is real… intelligent women are more likely to be single.

The popular saying “ignorance is bliss” doesn’t exactly cover the broad spectrum of woes women feel as they sit alone Friday nights with no one to discuss Nietzsche or read lines from Proust with.

It doesn’t assuage a woman’s pain as her parents ask where her boyfriend is and why she can’t find a nice guy.

The saying should be something closer to “ignorant women get the man and intelligent women never feel bliss.”

But why is this? Why don’t men want women with whom they can converse and who challenge them? When did the aversion to strong and intelligent women become a code orange? When did everyone just want to go to the Bahamas and lie around?

In an article by “The Wire,” financial reporter, John Carney, gives one explanation for this phenomenon, deducing, “successful men date less successful women not because they want ‘women to be dumb’ but rather because they want ‘someone who prioritizes their life in a way that’s compatible with how you prioritize yours.’”

Basically, they want someone who isn’t ever going to let her career come before making dinner and pleasing them first.

They want a woman who is dumb enough to make them a priority and, unfortunately, for all those sane, rational and intelligent women out there, there’s a hefty number of these women out there.

There are plenty of women who will give up their lives for men, who will refuse to challenge them, fight them and refuse to see them as their equals, but their saviors.

Then again, deciding what kind of woman you are is like choosing between a rock and a hard place. If you’re stupid, you’re not taken seriously, but if you’re smart, you’re taken too seriously. Women everywhere are flailing under this double-edged sword. A beautiful, attractive female isn’t desirable for her mind, and those with strong characters are seen as threatening, masculine and undesirable.

A study conducted with 121 British participants reported findings that females with high intelligence in male/female relationships were seen as problematic.

Their intelligence were predicted to cause problems in the relationships. Whereas, high intelligence in the male partner was not seen as problematic, but desirable.

These cultural stereotypes and gender biases are inhibiting women from being seen as equals. Rational and educated women are being ignored and chastised for their intelligence.

Those women who teach you, show you and help you grow are being picked over, combed through and dumped for girls with shirts that show a little too much skin and platform heels.

Of course there are plenty of women out there with boyfriends who are intelligent. This is not to come at women with boyfriends, but to assuage that nagging, pestering pain all intelligent women feel as men continually take them out to dinner, have a great time then decide they’re not worth the work.

First really is the worst

There’s an epidemic of settling in this generation. Women everywhere are dipping far below their standards just to find men who appreciate them. They are giving up things they thought they wanted for nothing more than a simple “he’s good to me.”

In an article by “The Daily Mail,” Minister of Universities David Willetts asserts, “Successful women will have to ‘marry down’ by choosing partners less qualified than them – and may increasingly select men based on how supportive they might be to their careers, rather than whether they can support them financially.”

Judging from the notion that male egos aren’t deflating at the same rate at which women are increasing their education, there’s an uneven scale here. Women are getting smarter, but men aren’t getting more supportive.

Most people like to be the better one in the relationship. Men have been taught or conditioned to believe they are superior, when a woman shows a competitive edge, he becomes threatened.

You forget to eat the whole cake

Intelligence breeds ambition, which breeds neglect. Neglect for love, boyfriends and years spent pursuing that MRS Degree. Neglect in college, focusing on studies rather than finding a man and neglect at work, refusing to spend nights out at bars and clubs.

Unfortunately, for all those women who thought a man would come later, other women capitalized on their youth, snatching up all the boyfriends and husbands while they focused on building their careers.

Women went into college with an intent to come out wives, slowly but steadily snatching up the number of available men for all those women who chose to attack their professional dreams.

This phenomenon only increases as women leave college. Becoming frustrated with their lack of love and work harder in achieving professional success to fill the void. Dr. Alex Banner of “The Huffington Post” explains that women are compensating for their unsuccessful dating careers with successful professional careers, and it’s only widening the gap.

You may be sensitive, sweet and insecure, but your intelligence makes you threatening. You may not have muscles and a big d*ck, but men will look at you as competition.

You are intimidating and emasculating. While most intelligent women aren’t pompous or arrogant about it, many times men assume they are. They assume the woman is going to correct them, upstage them or, God-forbid, make them feel worthless.

In an article published by “The Daily Beast,” Dr. Eileen Pollack explains, “There are all these contradictions that are propagated in our culture that make it seem like you can’t be smart and sexy. I don’t think most of us challenge the paradigms, we just absorb them.”

If a woman seems too smart or accomplished, she’s typecast as “non-dating material.” If she’s witty and competitive, she’s viewed as challenging and overbearing. Society has come to teach women that being funny and smart won’t get you dates, but empty heads and shallow hearts.

Share the post "Sorry Girls, But The More Intelligent You Are, The More Likely You Are To Be Single"

LIKE US ON FB 🙂
« The 30 Most Terribly Awkward Baby Photos You’ve Ever Seen » As A Kid Did You Ever Want To Create Things Just By Simply Drawing Them? Well, Now It’s Amazingly Possible.