We all know Will Smith, Tom Cruise, Oprah, Donald Trump, LeBron James, etc. make absurd amounts of money. Here are the most surprising celebrities that made a lot of money in 2013.

This pretty boy used his business smarts to pull in the most money of his career. 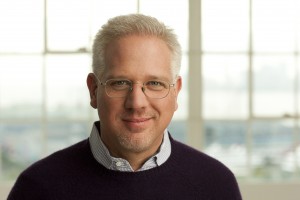 It seems leaving Fox has not hurt Beck at all. 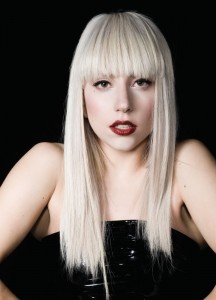 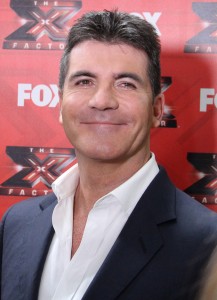 The majority of this money comes from producing X Factor and the Got Talent franchise. 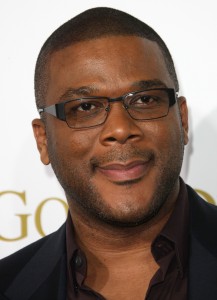 Tyler Perry is very consistent with his earnings, putting up these large figures every year. 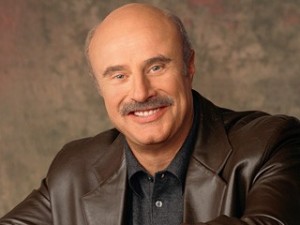 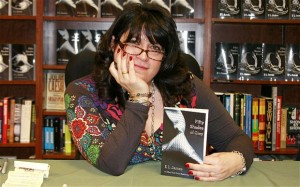 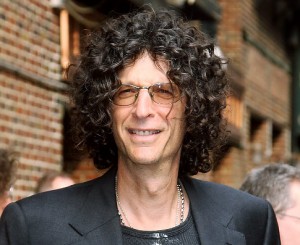 The most successful radio host ever keeps earning large. 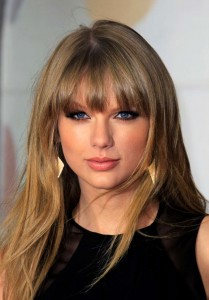 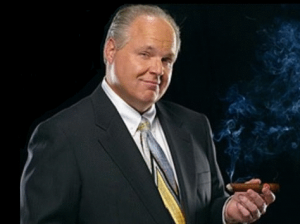 The most-listened-to radio host in the country. 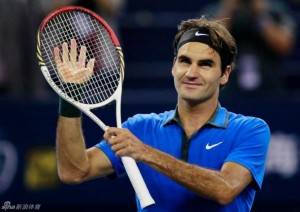 Despite not having the name recognition as others in the United States, Federer out earns people like Lebron James, Peyton Manning, Kobe Bryant, Drew Brees, and Tom Brady. 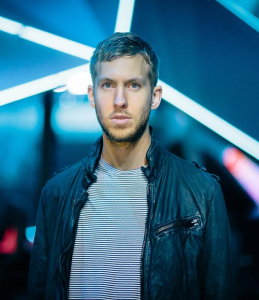 The majority of his money comes from DJ gigs. 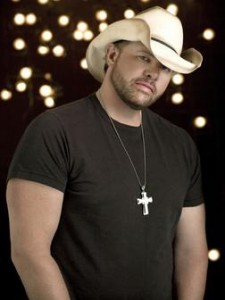 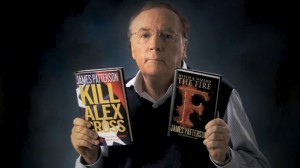 Arguably the most successful author of all time.

Authors nowadays can earn as much as anyone in Hollywood.