1. You know where you stand. You are his girlfriend or you are a girl he’s dating but either way he’s not scared to define it. He’s not afraid that a girl will cry and run away if she doesn’t hear what she wants to, he wants a mature woman because he is a mature man. 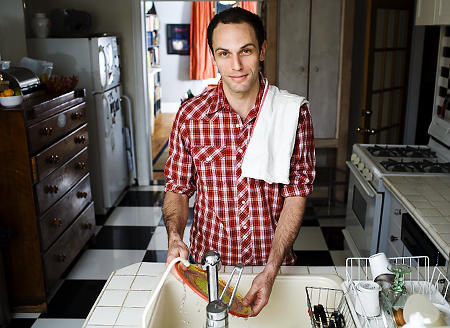 2. You don’t have to prod him to become a real adult. He’s self motivated to improve on his own. If there’s an area of his life that needs improvement, he’s working on it long before you notice it.

3. Texting with him is peaceful. Sometimes you have conversations. Sometimes you make plans. But it’s never a power struggle of who initiates and who texts lasts. It’s not fishing for compliments or security. It’s simply a short form of communication.

4. He calls his mom. You don’t need to tell him to do this and he does it to keep in touch, not because he needs her stamp of approval on all his choices. 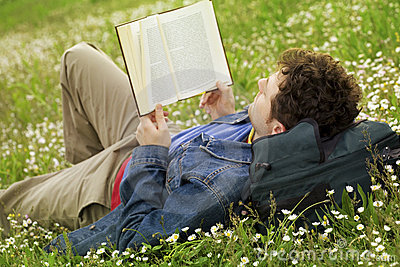 5. He has interests. Like actual interests. Not beer darts or meeting women. He reads the newspaper or books, and when you ask him his opinion on something, he has an answer. 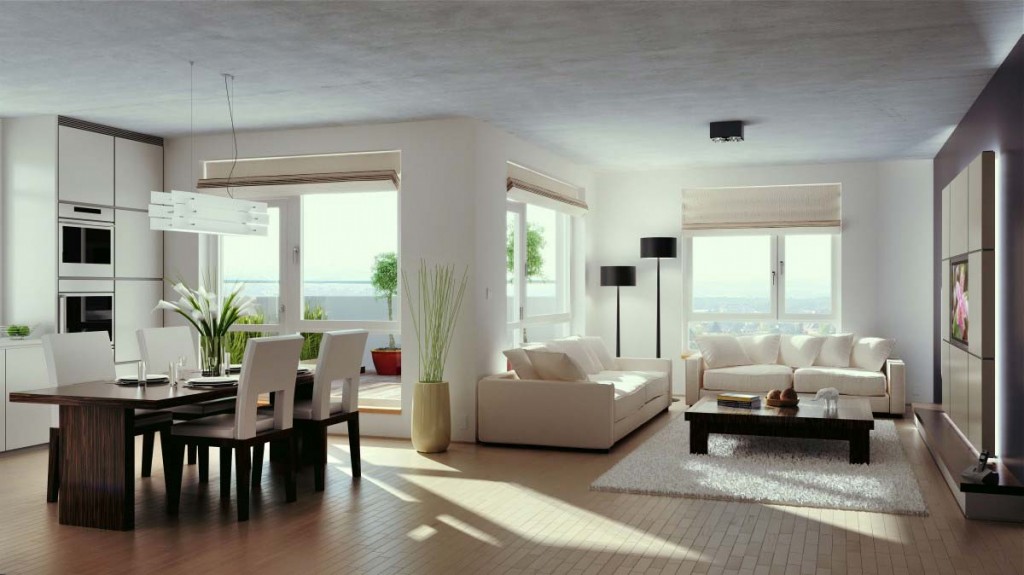 6. When you spend the night at his place, it doesn’t feel like camping. His sheets are (reasonably) clean, there’s (gasp) toilet paper and (double gasp) fresh towels in the bathroom, and there’s something in the fridge other than beer.

7. He doesn’t disappear for days or a week at a time. He knows that if he needs space or some time to clear his head when he’s stressed out all he needs to do is say that. He’s strong enough to be upfront rather than running away.

8. He never says “just trust me” as an attempt to end a disagreement. He knows that if you’re expressing a concern, the solution isn’t to just tell you not to have it. He isn’t manipulative.

9. He doesn’t get jealous. Sure, it doesn’t make him happy when another guy hits on you while he’s checking your coats, but he doesn’t blow up about it. He’s secure in your admiration.

10. He doesn’t treat you like a child. If he disagrees with you he can tell you that. He assumes you want to engage with him rather than assuming you are a piece of glass that will shatter at the slightest disturbance.

11. He encourages you to grow and try new activities. He isn’t afraid he will be left in the dust and he genuinely wants the best for you.

13. You don’t have to play a guessing game when he’s upset about something. He tells you. Directly. With words. And you have a conversation and figure out a solution.

LIKE US ON FB 🙂
« 30 Ridiculous Products Every Crazy Cat Person Needs To Have. LOL The 2nd One Killed Me! » 28 Devastating Truths About Adulthood That Nobody Ever Tells You