21 Things I Wish I Knew Earlier. #7 Is Ridiculously Important.

#1. There is no such thing as normal. 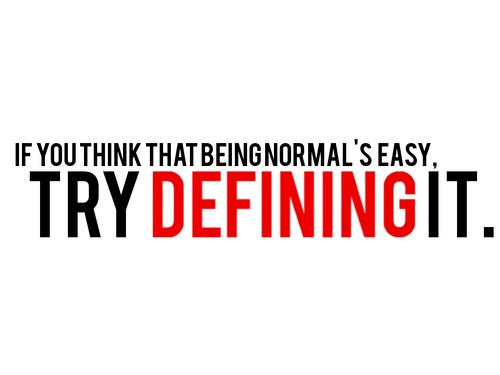 I spent my entire childhood and adolescence wishing for a “normal” family, and being embarrassed by mine. No one has a normal family – and if they do…that’s weird.

#2. There is absolutely nothing wrong with going to bed early.

#3. Guys who seem to get all the girls do so because they actually speak to girls.

You can’t get a significant other without risking rejection. This goes for all relationships and genders.

#4. Hiding your head in the sand just makes it that much easier for someone to kick your ass. 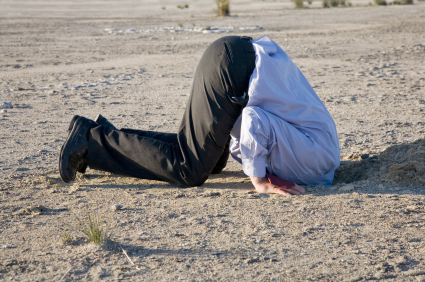 Stick up for yourself!

#5. If you want something, you have to go out and get it.

Except for pizza. Pizza comes to you.

#6. The importance of honesty.

Really being assertive and honest has worked out for me so much better romantically and friendship wise then just keeping it bottled in or what have you.

#7. Anybody worth a damn will NOT fault you for not knowing something.

So long as you demonstrate humility, curiosity and respect, people feel valued to teach you what you don’t know.

To elaborate; lighter roasts of coffee have been roasted for less time and retain much of the caffeine, antioxidants and acids that would normally be vaporized by a longer, darker roasts.

#9. Be yourself. If a person likes you for something you are not, you will regret it.

But…not as much as if you miss out on a person that would like you for what you are, but not what you are trying to be.

#10. Being friendly and working along with a tech support person results in fast and awesome service.

If it takes a long time, it’s because it’s actually a tricky problem but the tech support person is refusing to give up until they’ve fixed it for you.

#11. Working hard and discipline is worth way more than whatever self-perceived talent you have 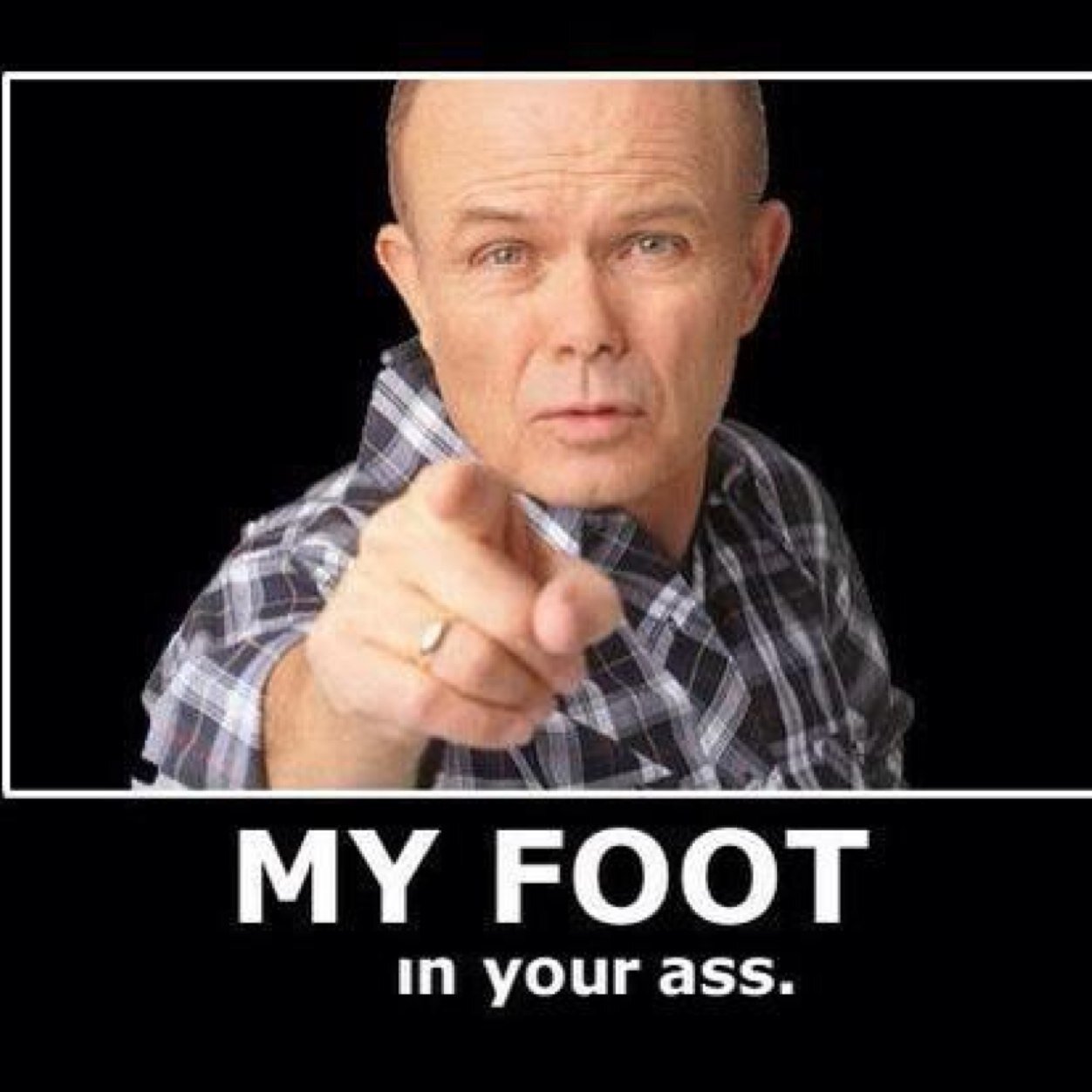 Long story short, I grew up in a family of 7 kids (6 boys, & 1 girl) Both my parents raised us on their own working as school teachers. Through my childhood, teen years and early twenties the majority of what I remember of my dad is being weird, cheap, strict, structured, and had high expectations of all his kids. Up until recently, we would argue about anything and everything under the sun.Now that my older brother and I have kids of our own, we are constantly going to our dad for advice. I’m 27 years old and I’m just realizing how great of a father I have. Wish I wouldn’t have been such a douchebag of a son half the time.

I love my dad.

#14. Due to social media, it’s really easy to feel inadequate or have low self-esteem because you’re still experiencing your day-to-day while seeing everyone else’s highlight reels.

A few months ago, I chose to stop using any social media except Facebook and Tumblr. I’ve since seen a gradual but steady increase in how little I worry about if I’m doing “good enough” and wish I’d done it sooner. Everyone should try it at least for a week.

It’s not just something people who are in good shape say to be annoying. My teenage self could have benefitted so much from that information.

#16. If you’re in a serious conversation with someone you care about, and your brain presents you with a funny option and a diplomatic option…

#17. That the anger response is a primitive mechanism used to help you survive in serious fight-or-flight situations. 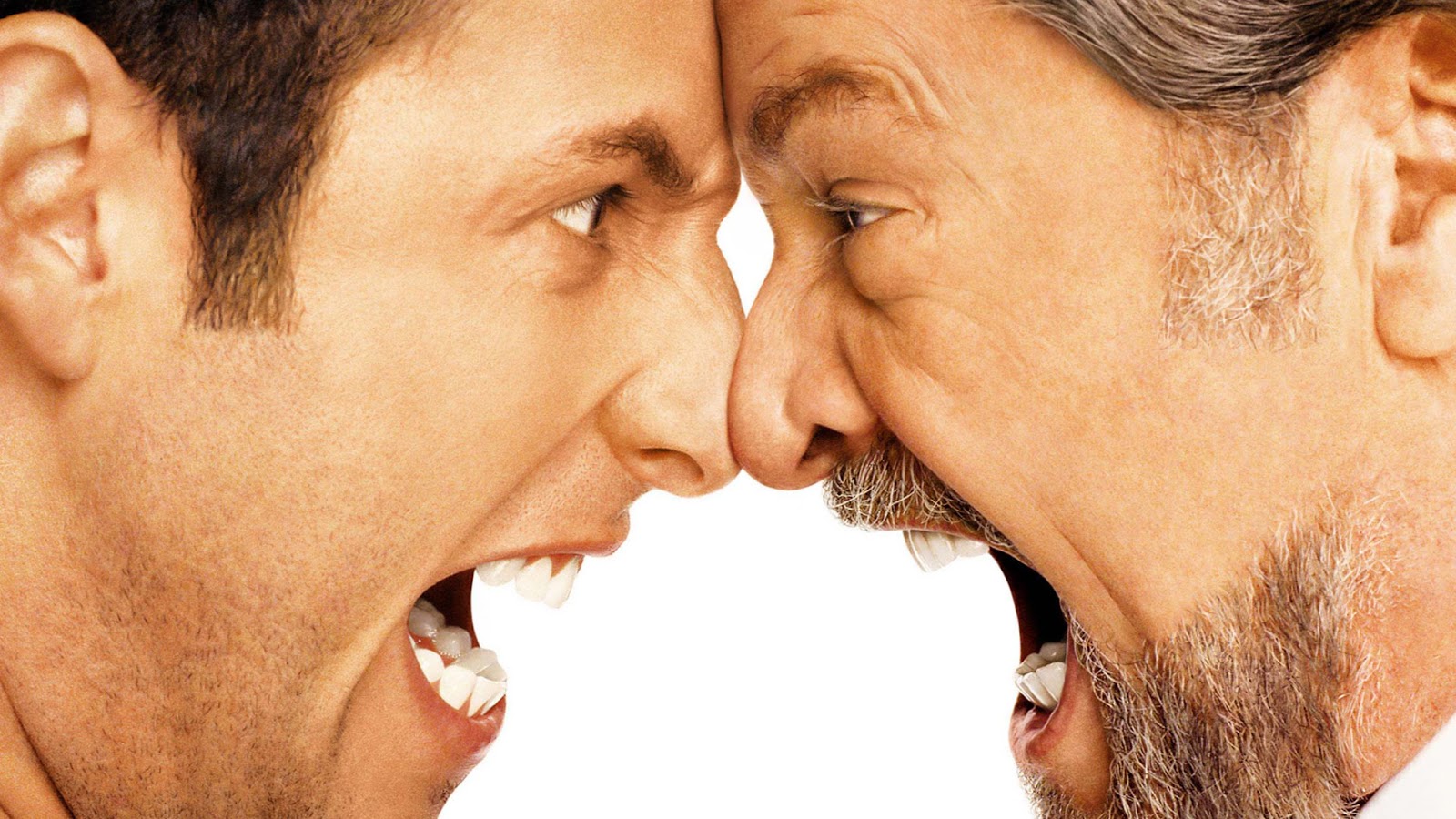 If you consistently lose your temper over trivial stuff, and regularly abuse the people who you feel you have power over, then you have an anger management problem.

Pride can be a harmful thing at times.

#19. Intelligence is knowing a tomato is a fruit. 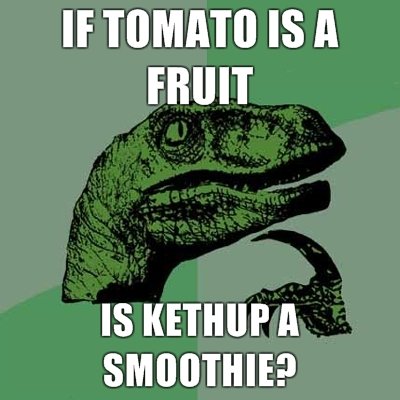 Wisdom is knowing not to put a tomato in a fruit salad.

So get to know people.

LIKE US ON FB 🙂
« I Thought I Finally Knew All The ‘Life Hacks’ Out There. But These 23 Proved Me Wrong… YES! » Westboro Planned To Protest This Little Boy’s Funeral. See How They Got Destroyed.